The ECOSHRUB project takes place at Dovrefjell (Dovre Mountains) in Central Norway. Dovrefjell has for hundreds of years been known for its rich flora and rare arctic-alpine plants. 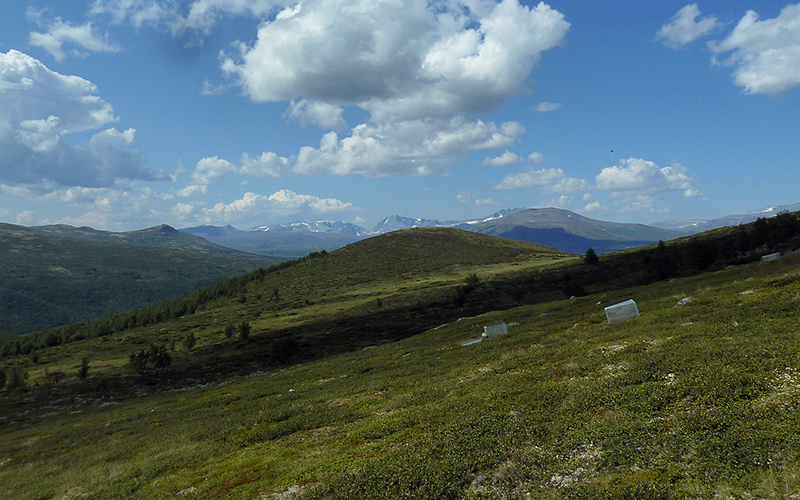 Due to many visitors and heavy collecting, Norway’s first plant protection area was established at Dovrefjell already in 1911. The most interesting areas for plants are on the east side of Drivdalen, with Nordre Knutshø as the most famous mountain. Calcium rich schist dominates the bedrock here. On the west of Drivdalen we find the highest mountain at Dovrefjell Snøhetta (2286 m.a.s.l.). The bedrock is harder and the soil more acidic and here Permafrost and Scandinavia’s southernmost pals formations occur. Dovrefjell is home to large flocks of reindeers, domesticated sheep and to introduced populations of muskox. 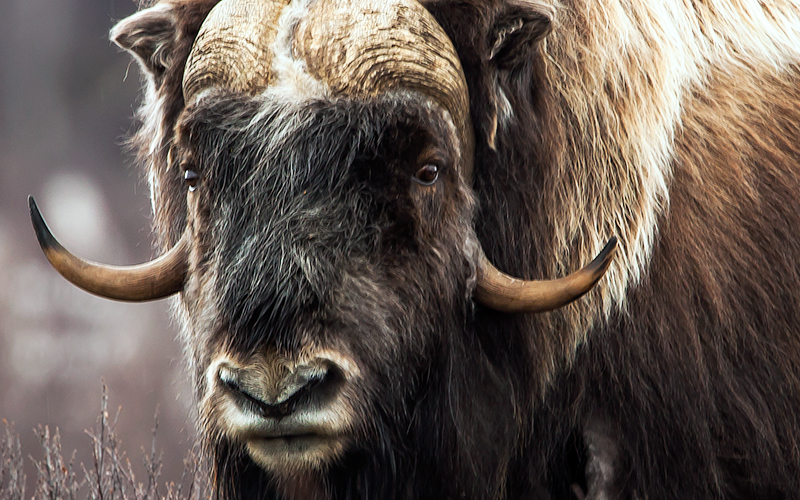 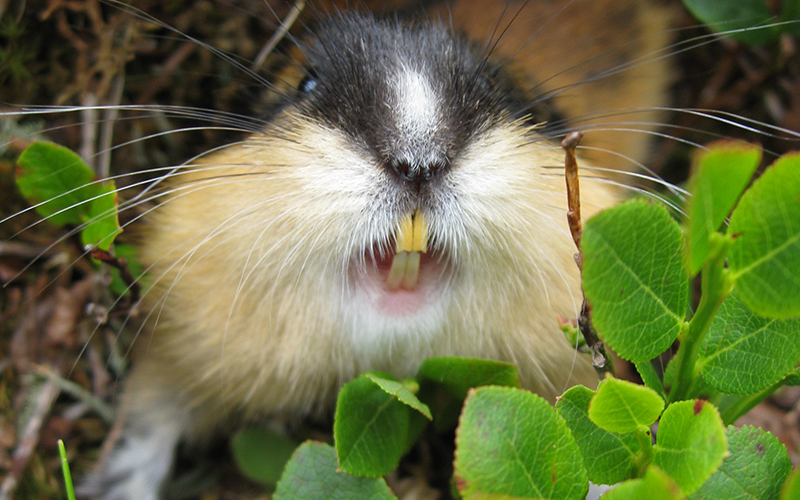 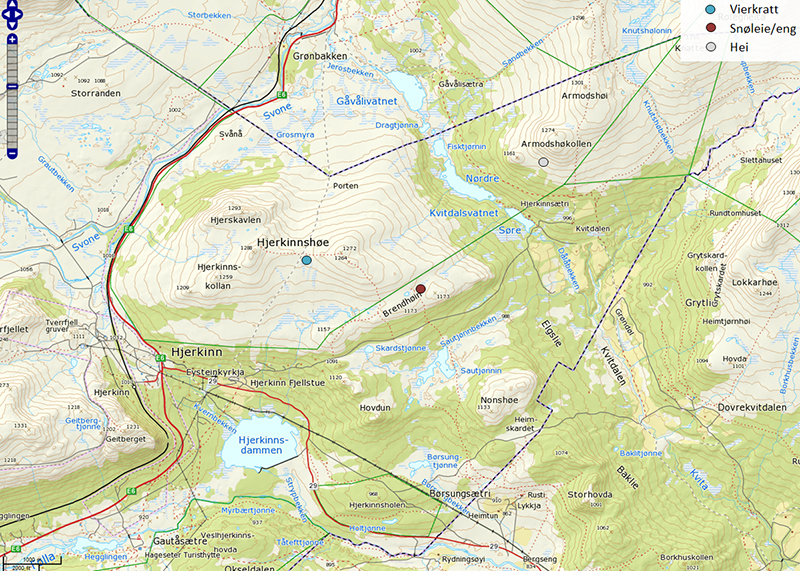 Herbivore exclosures and willow transplants are part of the experimental set-up. 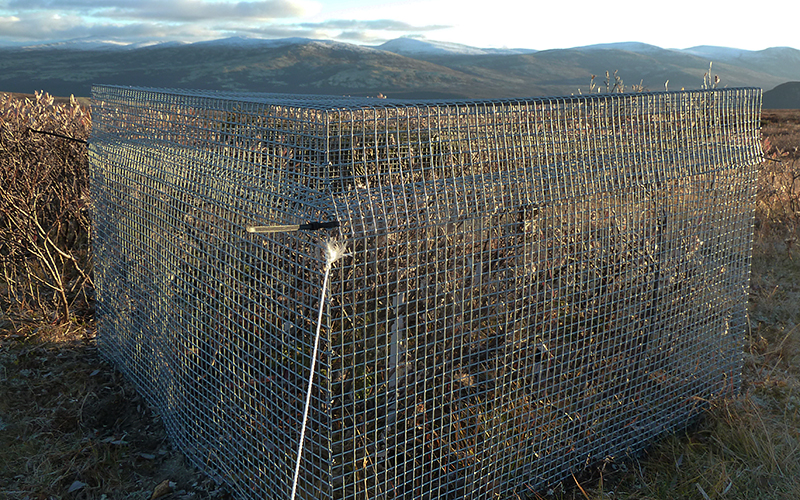 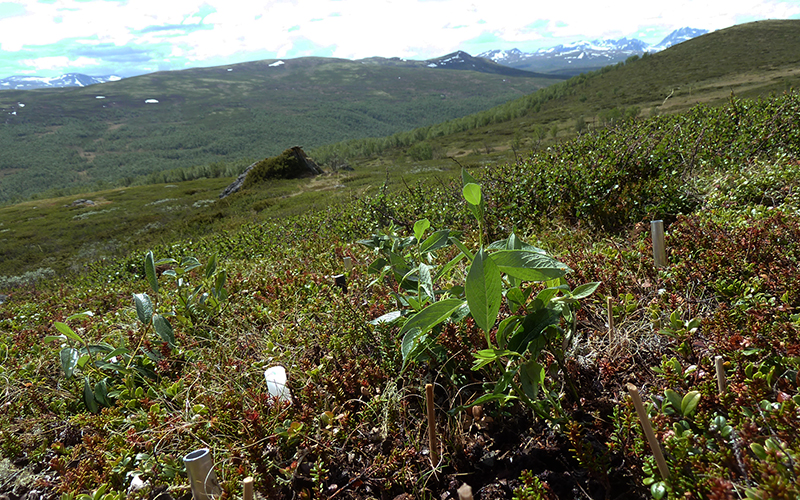