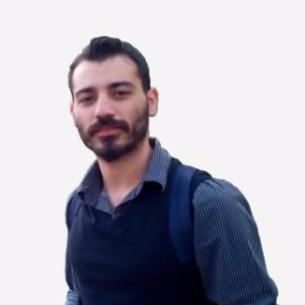 Andreas Giannakis is PhD student with the Norwegian University of Science and Technology, NTNU, at the Department of Electric Power Engineering, in Trondheim, Norway. He is working on the Medium Voltage DC Circuit Breakers since 2017 under the supervision of Ass. Prof. Peftitsis.

He received a Diploma (300 ECTS) in 2014 from the Department of Electrical and Computer Engineering at University of Patras, in Patra, Greece. His specialization field was the Electric Power Systems for 2 years and his diploma thesis took place during the last year. It was related to Renewable Energy Sources and more specifically to Photovoltaics. Moreover, he holds a MSc from the Department of Electrical and Computer Engineering at Democritus University of Thrace, in Xanthi, Greece since 2016. His specialization was in Electric Power Engineering and he worked on the control aspects of a grid connected wind turbine for his MSc thesis. During his Master study, he was also a teaching assistant.  After that, he spent a year working on a private Tutorial Center as a tutor in Xanthi.