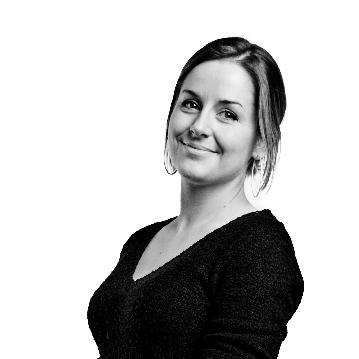 Head of the interdisiplinary research group in Cardiogenomics, which is part of the Cardiac Exercise Research Group (CERG) at the Department of Circulation and Imaging, NTNU.

Cardiogenomics, the application of advanced genomics and genetics in cardiology is, a relatively young field, with the aim to improve patient care in cardiovascular diseases (CVDs). The initial rationale behind this field is that monogenetic or polygenetic polymorphisms are the root or contributors to several CVDs. The field of cardiogenomics gained importance when Brown and Goldstein received in 1985 the Nobel Prize for the discovery of the genetic mutations affecting the low-density lipoprotein (LDL) receptor cause hypercholesterolemia and early-onset myocardial infarction, which eventually led to LDL cholesterol–lowering therapies that reduce the risk of cardiovascular events. However, most of the complex CVDs are polygenic disorders arising as a result of DNA variants in multiple genes contributing to the development of the disease. Hence, the identification of critical single nucleotide polymorphisms (SNPs) is of high importance for the elucidation of the molecular mechanisms underlying the pathogenesis of various CVDs. Deciphering the molecular pathogenesis underlying the pathology of a cardiac disease is key to apply precision cardiac care.

Our research group aim to better understand the contribution of the genetic variants to the molecular mechanisms underlying the pathogenesis of CVDs for both, designing more accurate diagnostic tools and more effective treatments. To achieve this aim, we perform large-scale data analysis that involves different omics levels: genomics, transcriptomics, proteomics, and metabolomics. By combining these omics categories of data with cardiac phenotypes and outcomes we can explore and establish the relationship between the genotype and cardiac phenotype, potentially leading to better understanding the role and impact of known genes on susceptibility, timing of onset, and clinical progression of CVDs.