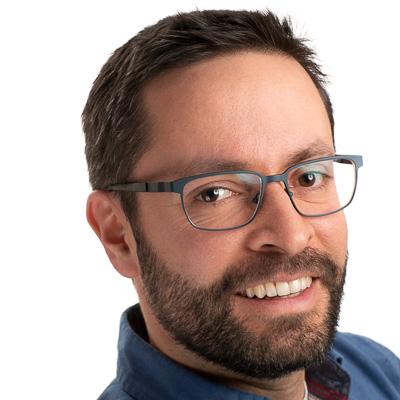 I am a PhD candidate at the Department of Electric Power Engineering under the supervision of Prof. Elisabetta Tedeschi and financed by the LowEmission Research Centre.

The LowEmission Research Centre is developping new technologies and concepts for offshore energy systems, energy efficiency and integration with renewable power production technologies for application on the Norwegian Continental Shelf.

The aim of my PhD is to investigate and propose new control strategies for guaranteeing the stability in oil and gas platforms with significant renewable energy integration. Within this framework, the following research questions arise: