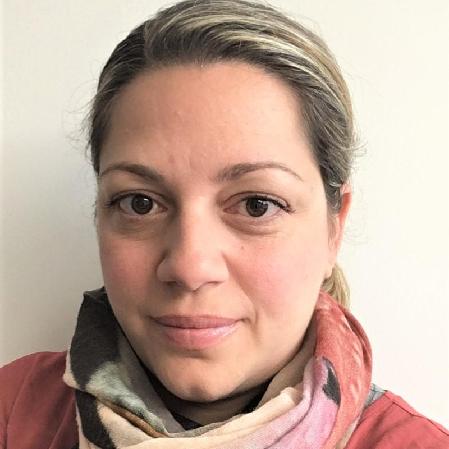 As coordinator for NTNU Energy - one of four interdisciplinary thematic areas within NTNU, my role it is to connect and enable collaboration between researchers across NTNU faculties, that carry out research to address current issues in the energy field for society.

The research community in Energy at NTNU its organised in 9 interdisciplinary research teams: