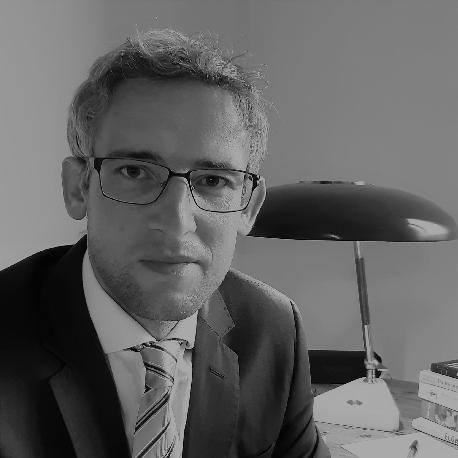 Francesco Boldizzoni is Professor of Political Science at the Norwegian University of Science and Technology, which he joined in 2019 from the University of Helsinki. He first received tenure at the University of Turin, where he taught economic history from 2011 to 2016. Over the years, he has held visiting appointments at several other institutions, including Dartmouth College, the Ecole des Hautes Etudes en Sciences Sociales, the London School of Economics, and the Max Planck Institute for the Study of Societies, and lectured extensively worldwide. He has been a life member of Clare Hall, Cambridge, since 2007.

Professor Boldizzoni is interested in the political and economic origins of our time, and particularly in problems of capitalism. He looks at these problems through historical lenses, paying special attention to culture and ideas as powerful forces that drive both human behavior and our understanding of it. His latest work, Foretelling the End of Capitalism (Harvard UP 2020), examines misadventures in social forecasting since Karl Marx and offers an explanation for the persistence of capitalism, while casting doubt on its future prospects. His writings have been translated into Arabic, French, Italian, Spanish, and Turkish.

Professor Boldizzoni is happy to supervise doctoral students interested in exploring themes at the intersection of history and social theory such as those falling within the broad scope of political theory and historical political economy.

“On History and Policy: Time in the Age of Neoliberalism,” Journal of the Philosophy of History 9:1 (Winter 2015).