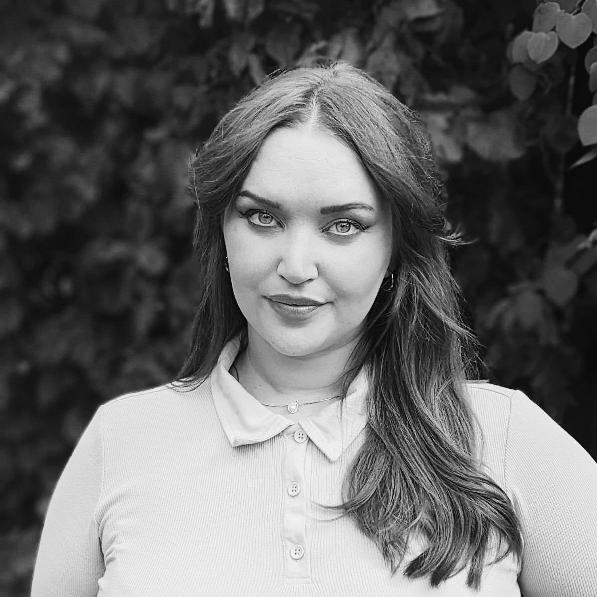 My PhD is an integrated part of the UNREP project  (UNelected REPresentatives: The Impact on Liberal Democracy in Europe)  headed by Dr. Pieter de Wilde and funded by The Norwegian Research Council's FRIHUMSAM programme. The focus of my PhD will concern the psychological roots of the UNREP phenomena. I will benefit from psychological variables in order to obtain key insights into unelected representatives and how unelected representative claims can shape how citizens feel represented and the subsequent effects this may have on their view of liberal democracy. My PhD will as such incorporate several methods, such as twitter-based personality analysis, peer-assessments in personality, survey design and validation, and conjoint experimental design.

My specialization lays as such at the intersection of political communication and political psychology. My main research interest concerns the psychological foundations of citizens’ political behavior and beliefs, specifically; personality, identity, and emotions.