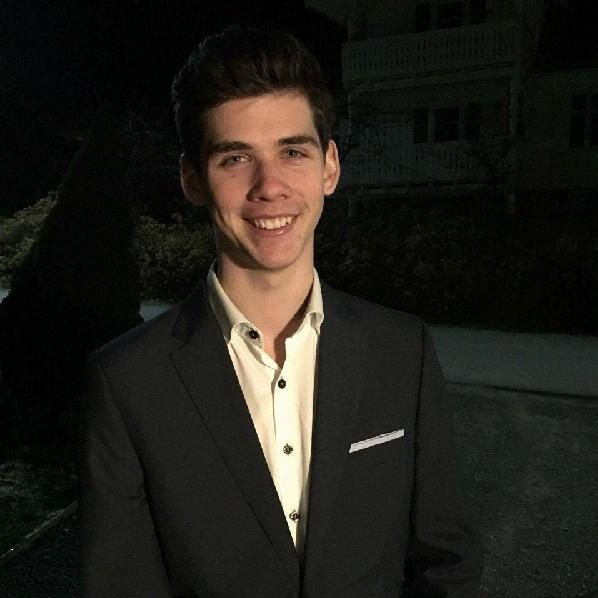 Michael Robert Kelly works as a Ph.D. candidate in the FACET research group at the Department of Material Science and Engineering at NTNU. His research involves wet chemical synthesis of epoxy-based nanocomposite coatings for use in anti-fouling applications. Fouling in marine applications as a result of unwanted adsorption of biological macroorganisms such as algae have shown to significantly increase the operational cost of the shipping industry. Epoxy-based coatings with additions of inorganic nanoparticles such as graphene, graphene oxide and copper oxide could potentially reduce the accumulation of these organisms.

This work includes synthesis of the epoxy composite coatings via spray deposition on polyethylene and steel substrates, as well as characterizing their thermal and mechanical properties. The antifouling effects of these coatings are also investigated by submerging samples in a biofilm reactor and exposing them to different algae cultures.

Michael Robert Kelly has a Master’s degree in Physics and Mathematics from NTNU (2021). The title of the thesis was “Monte Carlo simulations and in vitro studies on the effects of polysaccharide conjugation on enzyme immobilization”, and the supervisor was Rita de Sousa Dias.