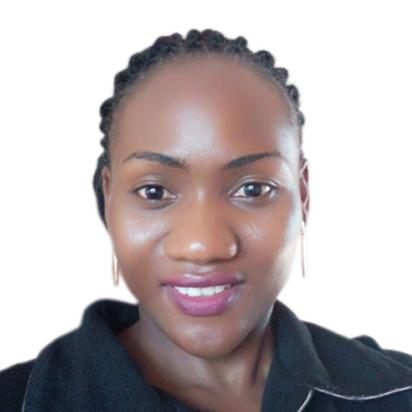 In Uganda, oil and gas deposits were discovered in the Albertine Graben, a biodiversity rich area with several forest ecosystems, and national parks. To reduce the impact of development on biodiversity, the government of Uganda requires development partners to implement biodiversity offsets, which the oil and gas companies plan to implement as stated in their Environmental and Social Impact Assessment. The communities in the Albertine graben derive their livelihoods on the biodiversity through direct extraction of products, benefiting from ecosystem services and obtaining income from eco-tourism initiatives. The ways the communities both at the development and offset sites relate with biodiversity will be influenced by the developments and thus impact on their livelihoods. The Biodiversity offset principles, standards and policies recommend that people’s use and cultural values of biodiversity be considered while designing and implementing biodiversity offsets. If there are residual negative effects on the biodiversity-based livelihoods after avoidance and mitigated measures have been fully exhausted, these should be offset through compensation. However, these considerations were reported absent in biodiversity offset technical debates, with fundamental lack of understanding of how people’s interactions with biodiversity (biodiversity based livelihoods) can be fully compensated. This study seeks to ascertain how to capture community biodiversity-based values and ensure they are reflected in the accounting of losses and gains in an offset trade to facilitate community compensation.