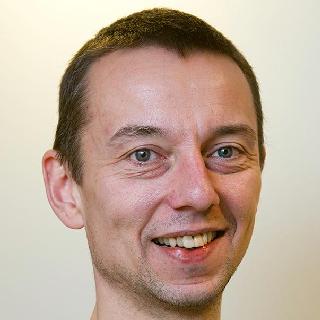 Links between evolution/epigenetics and population dynamics

A fundamental aim in ecology is to understand how organisms respond to changing environmental conditions. Empirical studies typically focus on direct effects on phenotypes through movement along reaction norms and corresponding effects on demographic rates and population dynamics, or on evolutionary/epigenetic changes in the shape of reaction norms. Yet, it is becoming increasingly clear that feedback between reaction norm shapes and population dynamics may substantially influence biological outcomes. Including such feedback mechanisms between these two processes provides great promise in advancing understanding of evolutionary and ecological dynamics, but is inherently challenging, and choice of suitable model systems are crucial for success. In our lab we are currently approaching these problems using Daphnia (D. magna) as a model organism, where we aim to quantify variation in both life history traits and population dynamics caused by exogenous (i.e. environment) and endogenous variables (i.e. acclimation, epigenetic effects, genetic variation). Daphnia are small crustaceans which commonly dominate the grazing communities in lakes and ponds, and they have several biological characteristics that make them favourable for such studies, such as clonal reproduction, short generation time, and a long history as model organisms in freshwater labs throughout the world. 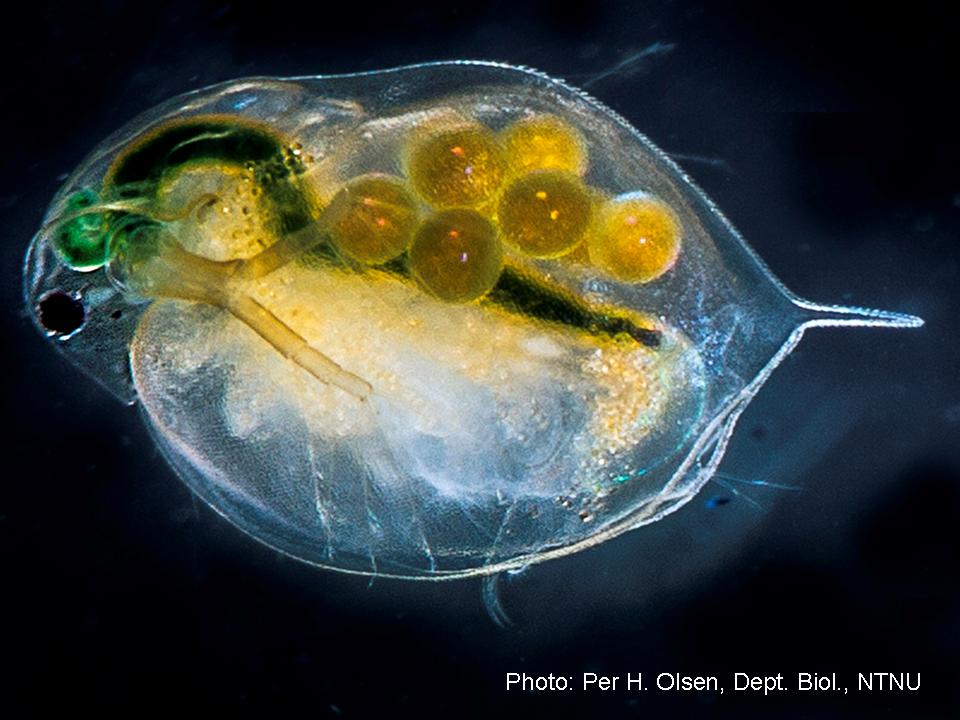 Daphnia are famous for their high degree of phenotypic plasticitiy, with the presence of predators inducing production of a helmet-shaped carapace (right below) 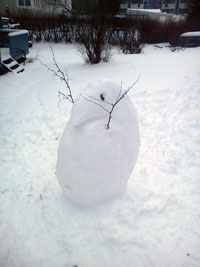 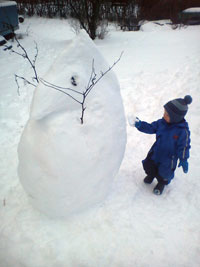 Plants and other sessile organisms are commonly observed to vary in their population density over small spatial scales within single populations. For mobile organisms, such variation is commonly assumed to be minimized due to the ability to disperse away from patches of high density. Yet, even for such organisms (e.g. insects, fish), density has been shown to vary over surprisingly small spatial scales. This may have important consequences for mean levels of and within-population variation in competition intensity, population dynamics, and perhaps even evolutionary processes. Much of my recent research has focused on the issue of how the spatial distribution of individuals and resources within populations translates into population-level effects, using Atlantic salmon as a model organism.

Maternal effects can be defined as phenotypic variation in the offspring generation caused by genetically or environmentally induced phenotypic variation (i.e. maternal traits) in the maternal generation. One of my long-term scientific interests has been to understand the evolutionary dynamics of and empirically test theories underlying the spatiotemporal variation in maternal traits (in particular, breeding time and egg size). This has been accomplished through a series of small and large scale experiments (using salmonids) combined with comparative studies of fish. These studies have provided evidence for a causal effect of these traits on the fitness of juveniles. Furthermore, the effect of such traits on juvenile performance depends on environmental quality, suggesting a scope for local adaptations to occur among populations, but also for adaptive variation to occur within populations. 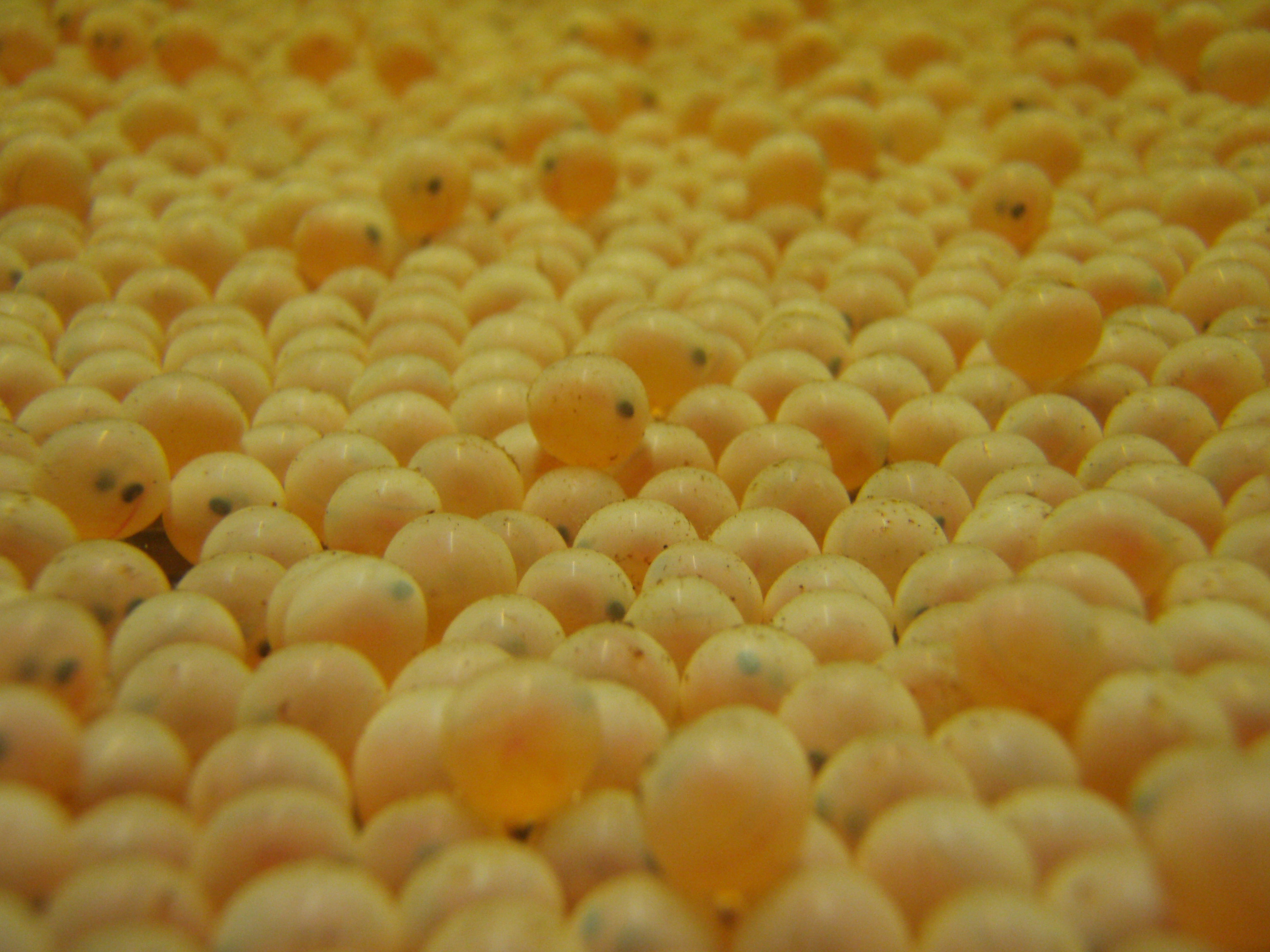 Divergence of wild and cultured fish

Billions of cultured fish are released intentionally or accidentally into nature each year, and biologists have for a long time been concerned about the effects such releases can have on wild fish populations. We have quantified experimentally and through meta-analyses to what degree and why cultured fish differ from wild ones. These studies have identified genetic divergence to occur in fitness related quantitative traits as well as in gene expression patterns between wild and cultured fish, and a high potential for interbreeding between wild and cultured fish. The results of this work indicate that inappropriate management using cultured fish and invasions of escaped farmed fish has the potential to negatively impact the productivity and genetic integrity of wild populations, and thus their long-term viability. 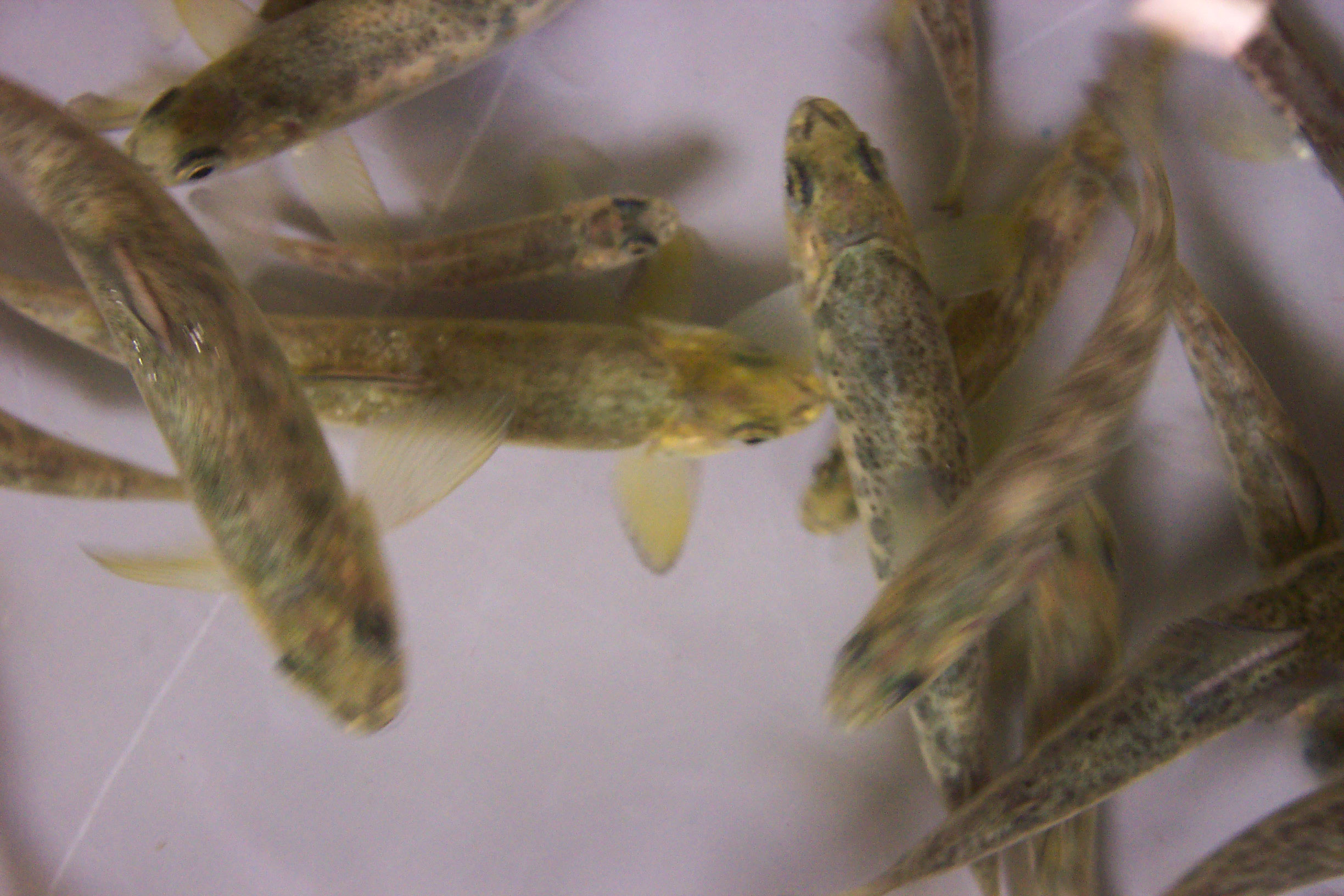