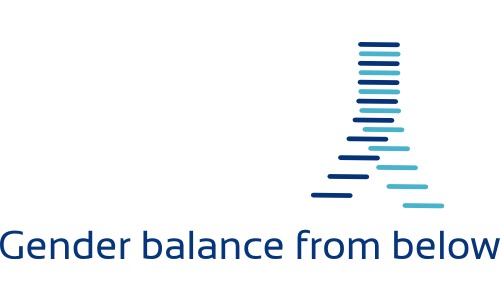 Since the mid-1990s, the percentage of women has increased in all job categories at NTNU. However, there are still far fewer women professor than men. The proportion of women professors is also slightly lower at NTNU than at the other major universities in Norway.

This lack of gender balance has been explained with the scientific and disciplinary profile of the institution: NTNU has an emphasis on natural science and engineering. Measures to change the balance have mainly been aimed directly at individual women candidates; these ninclude qualification scholarships, starter packages and mentoring. These policies have achieved some good results. However, further improvement is needed, by means of different measures. There are substantial differences, not just between faculties, but also between departments within the same faculty; and probably also among one research group and another, within individual departments. Gender balance differences between departments have increased between 2000 and 2013. These fact point to the limitations of measures primarily directed to individual women scholars.

Against this background, and based on the priorities of NTNU's strategic plan and ongoing work on career policy, our project is conducting surveys and using a workshop-based and practice-based method to promote a more inclusive culture, and ultimately, to strengthen gender balance mainly among professors and in top scientific positions. Specific measures will be drawn upon, in collaboration with selected departments. The measure may, for instance, invest recruitment, work environment, career monitoring and research group organisation.

The project is also contributing to foster a better understanding of how gender balance may be improved, to identify important challenges and effective measures. Generally, we place strong emphasis on communicating results from the project within NTNU, to other academic institutions, and through scientific publications. Also, the project is an equal opportunity measure in the process of fusion that is currently taking place between NTNU and local University Colleges based in the Trøndelag region.

A main feature of the project is to focus on the departments. We study the local theories of gender (im)balance of department heads and employees, and the local challenges to gender balance. Local problem understanding is difficult to change from outside. The aim of our project is to create a basis for change from within, and in such a way that the local potential for development and implementation of measures are strengthened. Thus, gender balance is associated to the more general goals of academic quality enhancement and career planning.  Commitment to gender balance and professional quality are two sides of the same coin. This insight offers the opportunity of seeing improvements of the gender balance as a win-win situation for all academic employees.