Professor Carl Folke has been awarded the 2017 Gunnerus Sustainability Award for his outstanding scientific work to promote sustainable development globally. 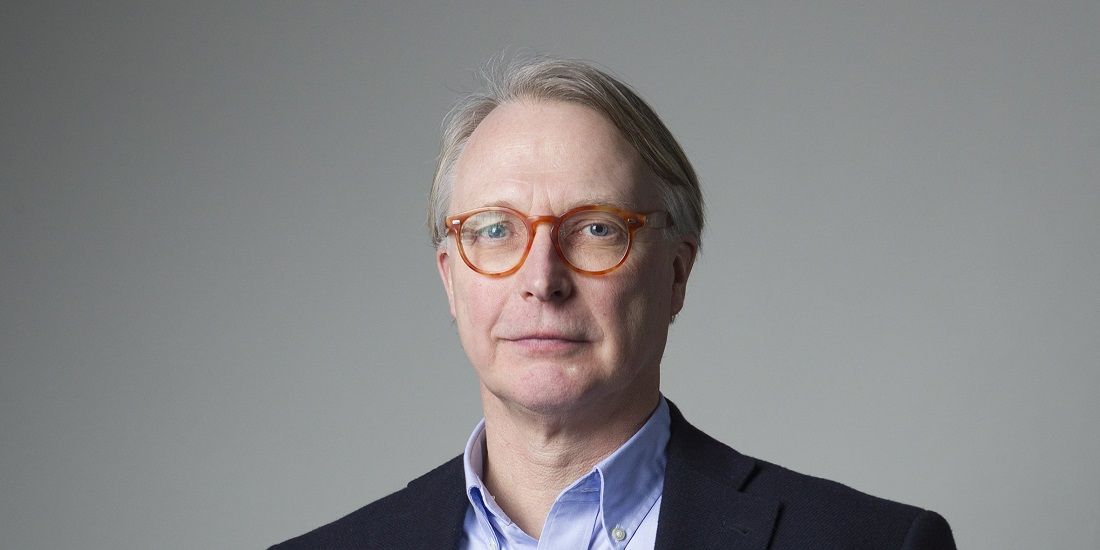 The Royal Norwegian Society of Sciences and Letters (DKNVS) and the Norwegian University of Science and Technology (NTNU) established the international Gunnerus Sustainability Award, which confers a prize of NOK 1 million (approximately USD 130,000), plus a gold medal and diploma.

The Gunnerus Award honours outstanding scientific work for sustainable development globally and aims to promote research and strengthen the scientific basis of sustainability. The award will be presented during NTNU’s sustainability conference on 19 October.

He is one of the founders of the Stockholm Resilience Centre and of the Resilience Alliance, and has played a key role in developing the International Society for Ecological Economics.

The award winner has been an environmental adviser to the Swedish government. He has collaborated with UN organizations in areas such as biodiversity, ecosystem services, water management and sustainable cities.

Folke has participated in the work on the Millennium Ecosystem Assessment. He has been a member of many scientific councils and committees, such as the National Center for Ecological Analysis and Synthesis in Santa Barbara, California, and the International Human Dimensions Programme on Global Environmental Change.

Folke has contributed in significant ways to sustainability as a field of research and is internationally considered to be one of the most important researchers in designing this new area of research.

In particular, he has helped stimulate research to better understand complex socio-ecological systems. He has been a pioneer in the pursuit of fruitful dialogue and cooperation between the  social sciences, economics and natural sciences to illustrate the important sustainability challenges facing society.

Folke’s initiative has opened new perspectives in understanding the dynamic interaction between human beings and nature, the features and services of ecosystems, as well as how socioeconomic conditions help to manage and maintain ecosystems' ability to cope with changes – their so-called resilience.

The award winner has created interdisciplinary environments for cooperation and contributed to the development of new research areas and approaches that have been adopted in science, education, politics and management, and more recently in the business community.

Folke’s research stresses the importance of living systems at different levels of community development. It shows how we can strive for resilience in the ways we direct and administrate systems where society and nature interact. His work illustrates – in superb fashion – how social progress, prosperity and well-being depend on developments in the biosphere.

Professor Folke has given many scientific lectures as an invited expert at conferences around the world, in addition to his public lectures, seminars for politicians and media interviews.

In 1995, Folke was awarded the Pew Scholar Award in Conservation and the Environment. In 2004, he received the Sustainability Science Award of the Ecological Society of America.

Professor Carl Folke is a most worthy winner of The Gunnerus Sustainability Award 2017.

The Gunnerus Award in Sustainability Science will be awarded at a formal ceremony on Thursday October 19th 2017 at 18:15 at Clarion Hotel and Congress in Trondheim.

Register for an exciting evening and three course meal with drinks and musical entertainment.

Register to attend the Ceremony

About the Gunnerus Sustainability Award

About the Gunnerus Sustainability Award

The Gunnerus Award in Sustainability Science conferred by the Royal Norwegian Society of Sciences and Letters and the Norwegian University of Science and Technology, honors outstanding scientific work promoting global sustainable development.