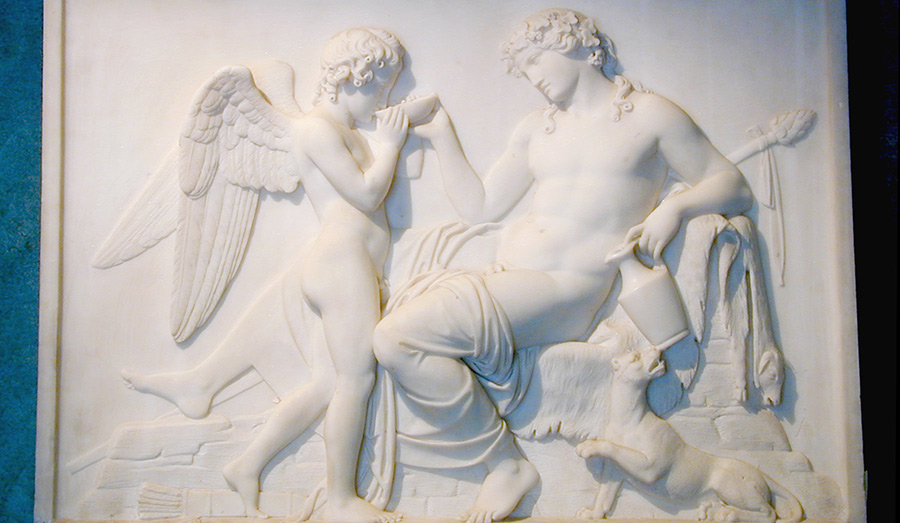 This project ran from 2015-2020 and was funded by the Young Research Talent scheme of the Research Council of Norway. The aim of this project was to demonstrate the link between Greek homoerotic poetry and the subsequent heterosexual Latin love poetry. Roman love poetry famously features a number of characteristics that are hard to explain according to a preceding model. The question of the origin of Roman love poetry, most notably represented by the poetic subgenre of elegy, has consequently been the object of intense scholarly debate for more than a century. Several explanations have been launched, among which the dramatic genre of New Attic and Roman comedy is currently most widely recognized as a precursor. 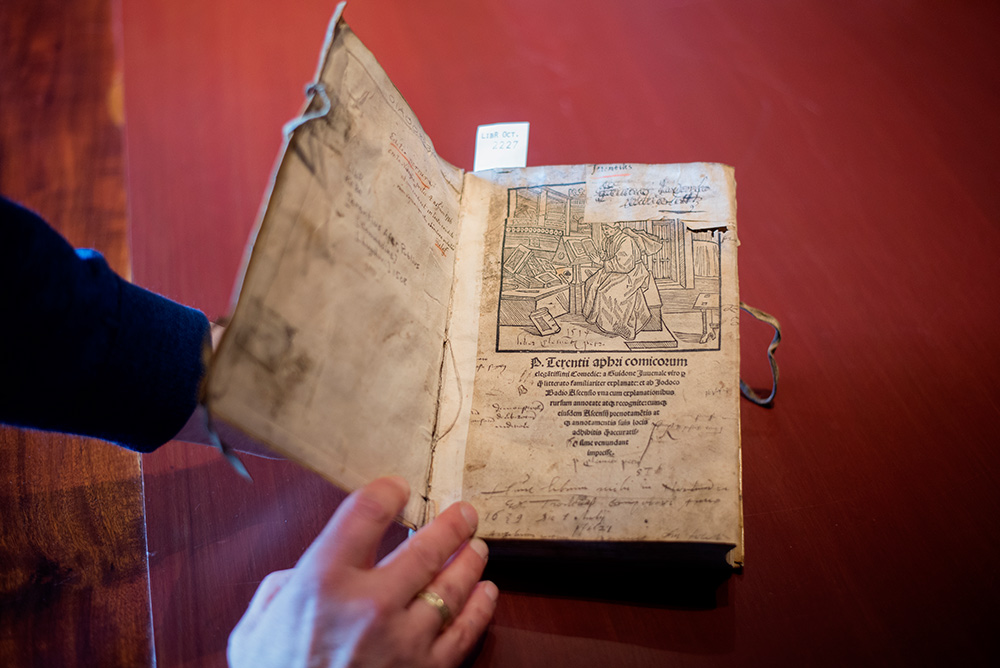 Although the dramatic genre and Roman love poetry share a number of important traits, such as the focus on a heterosexual couple and the non-mythological setting, the two genres also sport a number of differences. The two genres are most conspicuously discordant regarding the representation of the loving subject, the beloved object and the attitude towards marriage, which is the very purpose of the dramatic genre, whereas Roman love poetry appears almost militantly anti-marital. Furthermore, these traits that distance Roman love poetry from the comic genre are conspicuously present in Greek homoerotic poetry.

Yet in the century-long debate about the origin of Roman love poetry, the striking similarities between Greek homoerotic poetry and Roman love poetry have hitherto not been systematically investigated. The aim of this project was therefore to strike out a fresh approach by undertaking precisely such investigations. Roman love poetry has been enormously influential in the postclassical culture of the West. The establishment of a link between this kind of love and the preceding homoerotic poetics will influence our understanding of human love not only in the past, but also today.

The project was directed by Professor Thea S. Thorsen and funded by the Research Council of Norway.