Who we are - The heterosexual tradition of homoerotic poetics

Thea S. Thorsen was the head of the Heterosexual Tradition of Homoerotic Poetics project. She is Professor of Classics at the Norwegian University of Science and Technology. She has written Ovid’s Early Poetry (Cambridge University Press, 2014), and co-edited, and contributed to three multi-authored volumes, Greek and Latin Love: The Poetic Connection (de Gruyter, 2021) Roman Receptions of Sappho (Oxford University Press, 2019) and Dynamics of Ancient Prose (de Gruyter 2018). She has edited and contributed to The Cambridge Companion to Latin Love Elegy (CUP, 2013), and edited Greek and Roman Games in the Computer Age (Akademika, 2012) . She became the first person to have published translations of all of Ovid’s love elegies into Norwegian (Gyldendal, 2001–2009), in verse.

Stephen Harrison was Professor II at NTNU, in connection with this project, and Professor of Latin Literature, University of Oxford, and Fellow and Tutor, Corpus Christi College, Oxford. He is author of books on Vergil, Horace, and Apuleius and of a range of pieces on classical reception in the nineteenth and twentieth centuries. His numerous publications include the following sole-authored volumes: A Commentary on Vergil, Aeneid 10 (Oxford University Press, 1991), Apuleius: A Latin Sophist (OUP, 2000), Generic Enrichment in Vergil and Horace (OUP, 2007), Framing the Ass: Literary Form in Apuleius’ Metamorphoses (OUP 2013), Horace (Cambridge University Press, 2014) and Horace: Odes II (CUP, 2018). 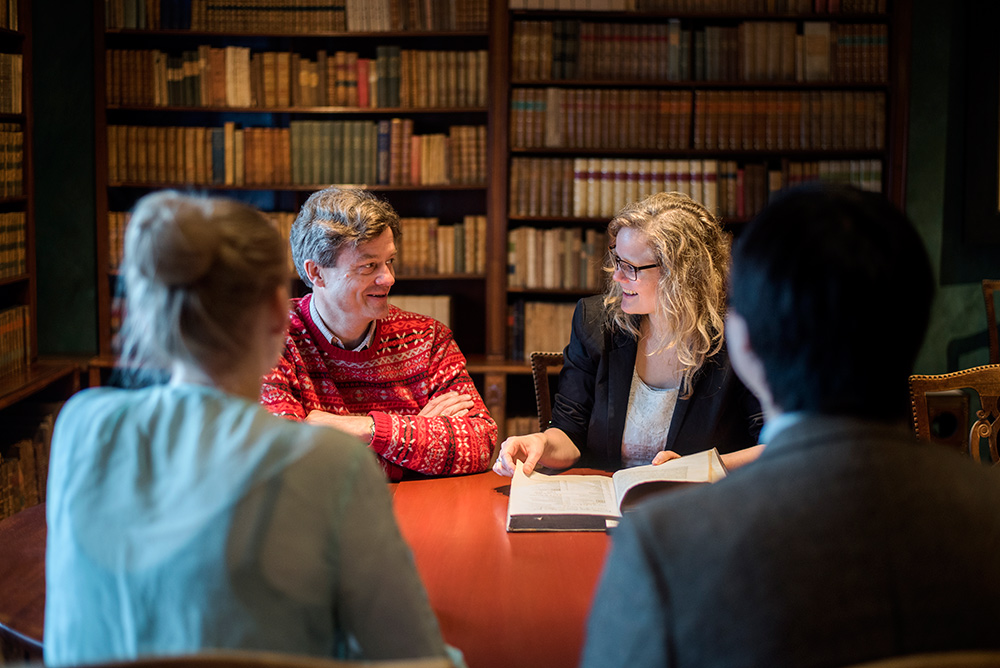 Peter Astrup Sundt was a PhD candidate in the project and successfully defended his thesis Looking backwards and forewards: Orpheus in love an metapoetic complexities at NTNU in 2021. Dr. Astrup Sundt holds a joint master degree in Latin from King's College London and The Norwegian University of Science and Technology. He is the translator of the first metrical rendition of Horace's Ars poetica into Norwegian (Gyldendal norsk forlag, 2015) and several articles on the ancient poetic tradition and classical receptions.

Iris Brecke was a PhD candidate in the project and successfully defended her thesis Ovid's Terence: Tradition and allusion in the love elegies and beyond at NTNU in 2020. Dr. Brecke holds her master degree in Latin from the University of Oslo. Dr. Brecke is co-editor and contributor to Greek and Latin Love: The Poetic Connection (de Gruyter, 2021) and is the translator of the first rendition of Terence’s Eunuch (Gyldendal norsk forlag, 2017) and Hecyra (Gyldendal norsk forlag, 2018) in Norwegian, in verse. 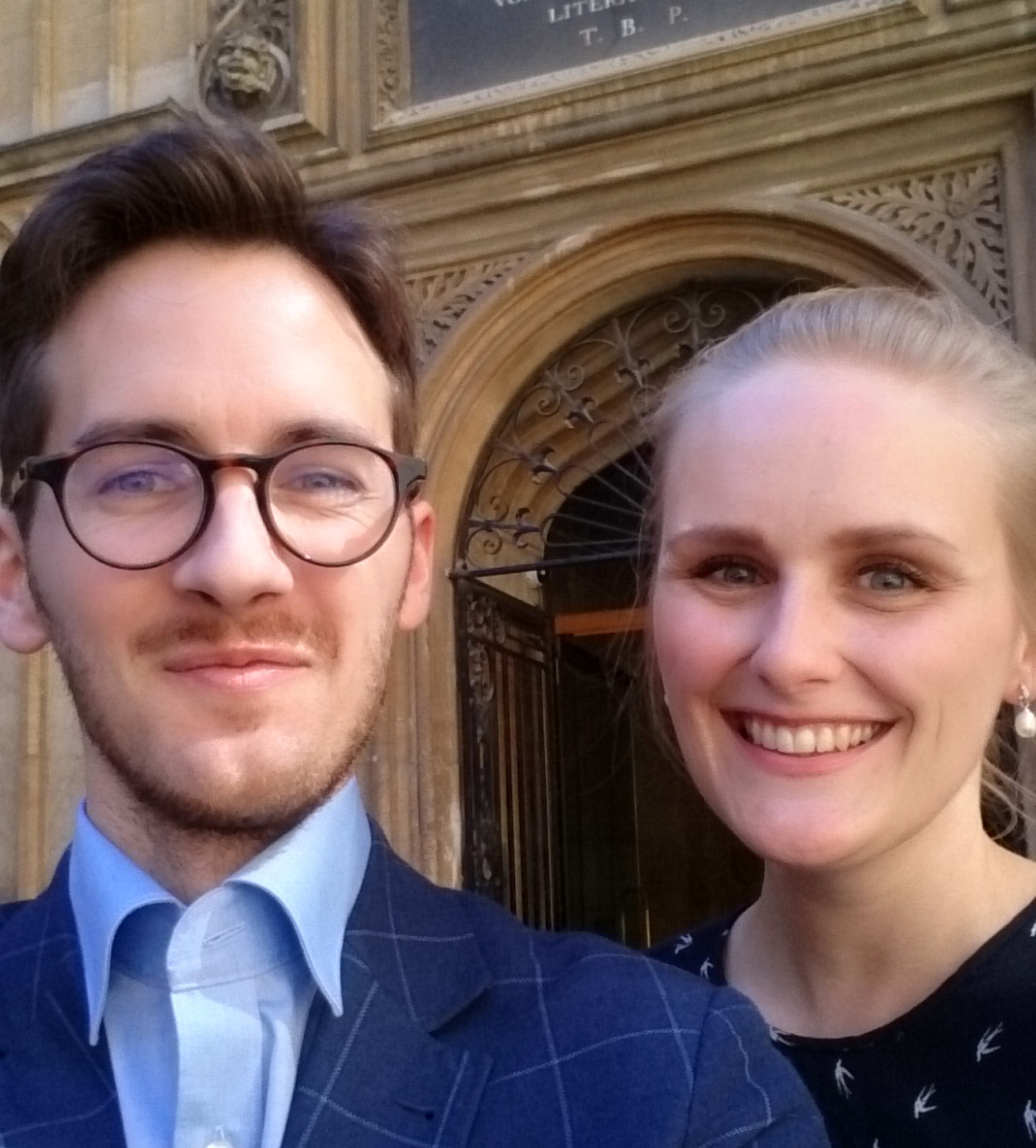 Else Melvær Falkenstein holds a joint degree between NTNU and King's College London. She wrote her master thesis within the framework of the project in the form of a translation and commentary on the first book of Tibullus with particular focus on the ways in which the poet-lover's love for Marathus differs from that for Delia, or not.