Researchers at the Kavli Institute for Systems Neuroscience have discovered a network of brain cells that express our sense of time within experiences and memories.

– This network provides timestamps to events and keeps track of the order of events within an experience, says Professor Edvard Moser. This area of the brain where time is experienced is located right next to the area that codes for space. 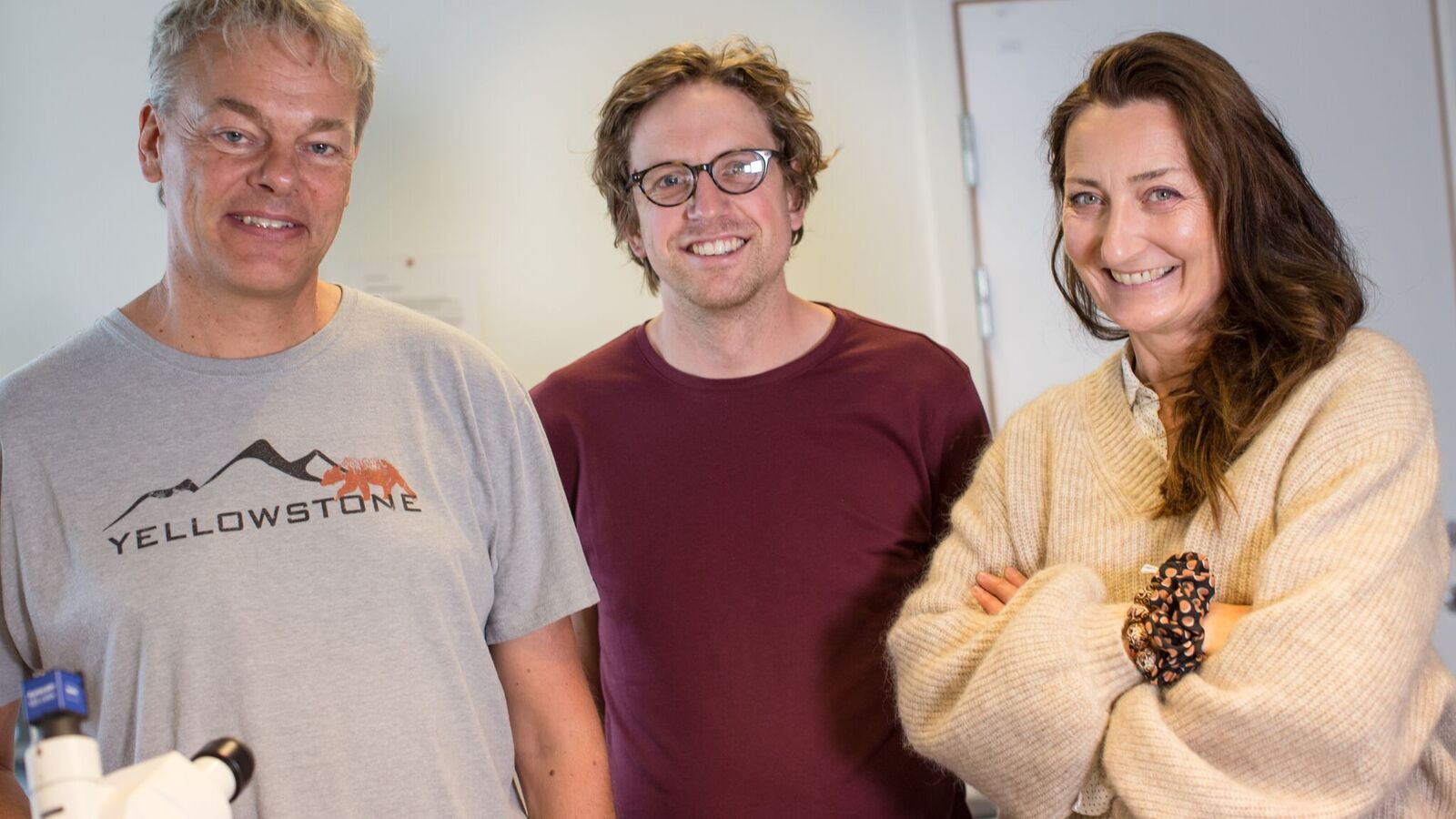 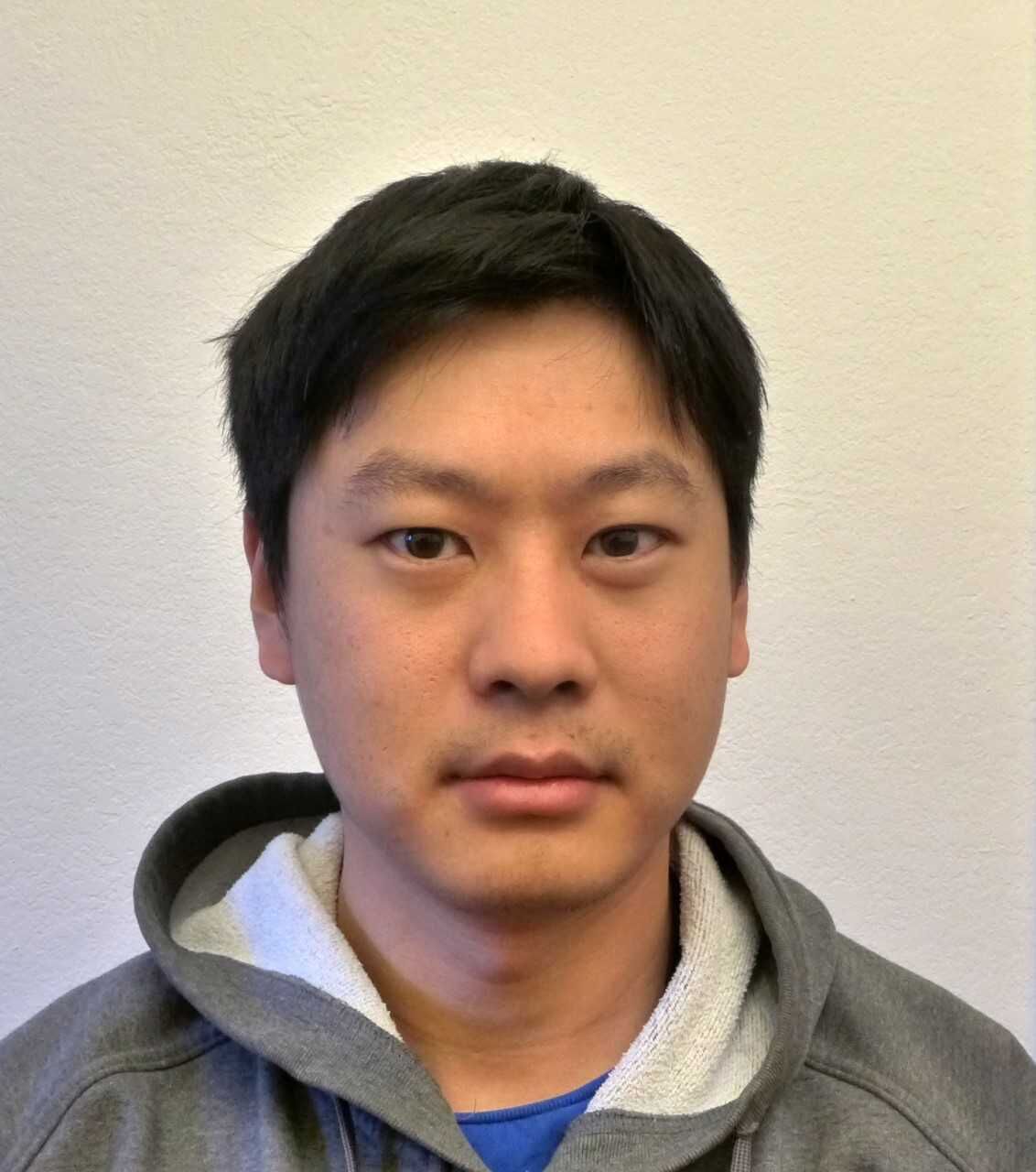 Clocks are devices created by humans to measure time. By social contract, we agree to coordinate our own activities according to clock time. Nevertheless, your brain does not perceive the duration in time with the standardized units of minutes and hours on your wristwatch. The signature of time in our experiences and memories belongs to a different kind of temporality altogether.

Over the course of evolution, living organisms including humans have developed multiple biological clocks to help us keep track of time. What separates the brain’s various timekeepers is not only the scale of time that is measured, but also the phenomena the neural clocks are tuned to. Some timekeepers are set by external processes, like the circadian clock that is tuned to the rise and fall of daylight. This clock helps organisms adapt to the rhythms of a day. Other timekeepers are set by phenomena of more intrinsic origins, like the hippocampal time cells that form a domino-like chain signal that tracks time spans up to 10 seconds precisely. Today we know a great deal about the brain’s mechanisms for measuring small timescales like seconds. Little is known, however, about the timescale the brain uses to record our experiences and memories, which can last anywhere from seconds to minutes to hours.

A Neural Clock for Experienced Time

A neural clock that keeps track of time during experiences is precisely what Albert Tsao and his colleagues at the Norwegian University of Science and Technology’s Kavli Institute for Systems Neuroscience believe they have discovered. By recording from a population of brain cells the researchers identified a strong time-coding signal deep inside the brain.

– Our study reveals how the brain makes sense of time as an event is experienced, says Tsao. - The network does not explicitly encode time. What we measure is rather a subjective time derived from the ongoing flow of experience.

The neural clock operates by organizing the flow of our experiences into an orderly sequence of events. This activity gives rise to the brain’s clock for subjective time. Experience, and the succession of events within experience, are thus the substance of which subjective time is generated and measured by the brain.

Time Space and Memory in the Brain

– Today, we have a fairly good understanding of the way our brains process space whereas our knowledge of time is less coherent, Professor Moser says.

– Space in the brain is relatively easy to investigate. It consists of specialized cell types that are dedicated to specific functions. Together they constitute the nuts and bolts of the system, he says.

In 2005, May-Britt and Edvard Moser discovered grid cells which map our environment at different scales by dividing space into hexagonal units. In 2014, The Mosers shared the Nobel Prize in Physiology or Medicine with their colleague and mentor John O’Keefe at University College London for their discoveries of cells that constitute the brain’s positioning system.

In 2007, inspired by the Mosers’ discovery of spatially coding grid cells, then-Kavli Institute PhD candidate Albert Tsao set out to crack the code of what was happening in the enigmatic lateral entorhinal cortex (LEC). This area of the brain is right next to the medial entorhinal cortex (MEC), where his supervisors, the Mosers, had discovered grid cells.

– I was hoping to find a similar key operating cell that would reveal the functional identity of this neural network, Tsao says. The task proved to be a time-consuming project.

– There didn’t seem to be a pattern to the activity of these cells. The signal changed all the time, says Professor Moser.

It was only in the last couple of years that the researchers began to suspect that the signal was indeed changing with time. Suddenly the recoded data started to make sense.

– Time is a non-equilibrial process. It is always unique and changing,” Professor Moser says.  If this network was indeed coding for time, the signal would have to change with time in order to record experiences as unique memories.

The Mosers needed only to decode the signal of one single grid cell to discover how space is encoded in the  in the medial entorhinal cortex. Decoding time in the lateral entorhinal cortex proved to be a more complex task. It was only when looking at activity from hundreds of cells that Tsao and his colleagues were able to see that the signal encoded time.

– The activity in these neural networks is so distributed that the mechanism itself probably lies in the structure of connectivity within the networks. The fact that it can be shaped into various unique patterns implies a high level of plasticity, Professor Moser says. - I believe distributed networks and the combination of structures of activity may deserve more attention in the future. With this work, we have found an area with activity so strongly relating to the time of an event or experience, it may open up a whole new research field.

The Shape of Time

The structure of time has long been a disputed topic by philosophers and physicists alike. What can the newly discovered brain’s mechanism for episodic time tell us about how we perceive time? Is our perception of time linear resembling a flowing river, or cyclical like a wheel or a helix? Data from the Kavli study suggest both are correct, and that the signal in the time-coding network can take on many forms depending on the experience.

In 2016, PhD candidate Jørgen Sugar joined the Kavli project to perform a new set of experiments that would test the hypothesis that the LEC network coded for episodic time. In one experiment a rat was introduced to a wide range of experiences and options for action. It was free to run around, investigate and chase bits of chocolate while visiting a series of open space environments.

– The uniqueness of the time signal during this experiment suggests that the rat had a very good record of time and temporal sequence of events throughout the two hours the experiment lasted,” Sugar says. - We were able to use the signal from the time-coding network to track exactly when in the experiment various events had occurred.

In the second experiment, the task was more structured with a narrower range of experiences and options for action. The rat was trained to chase after bits of chocolate while turning left or right in a figure-8 maze.

– With this activity, we saw the time-coding signal change character from unique sequences in time to a repetitive and partly overlapping pattern,“ Tsao says. “On the other hand, the time signal became more precise and predictable during the repetitive task. The data suggest that the rat had a refined understanding of temporality during each lap, but a poor understanding of time from lap to lap and from the start to end throughout the experiment.

Professor Moser says the study shows that by changing the activities you engage in, the content of your experience, you can actually change the course of the time-signal in LEC and thus the way you perceive time.

– For NTNU, it is naturally a great achievement that our Nobel laureates have again had a significant breakthrough, says Rector Gunnar Bovim.

– We are very proud today, and we congratulate May Britt Moser and Edvard Moser on this milestone. But the most important of all is what this will mean for research on Alzheimer’s and other brain diseases. This breakthrough will have a positive effect on the lives of a great many people in the future, which is something that we as a university and a research institution value more highly than anything else – as expressed in our vision, “Knowledge for a Better World”.

– This is a shining example of the importance of long-term research driven by curiosity. It has taken many years of research to arrive at these results, and there is every reason to give due credit: both to the researchers who have not given up along the way, and to the many contributors who have patiently provided funding over a long period.

What is episodic memory?

Your ability to recall and mentally relive specific episodes from your past is called episodic memory. This is the type of memories that you can visualize and talk about. The episodic memory is explicit in the way that its content is always anchored to a time and a place. Simply stated, episodic memories are a composition of what (content), where (position) and when (time). The brain area called medial entorhinal cortex is particularly important for mapping positions in space. This study suggests that the lateral entorhinal cortex may be important for putting experience into a temporal context. Information from both of these structures come together in the hippocampus to form episodic memories.

Where is the brain’s subjective clock located?

What is experienced time?

Subjective experience is the very substrate from which our concept of time arises. Time as we perceive it. Subjective time. Psychological time. Experienced time. Mind time. Episodic time. That time which flies when you’re having fun, which stretches when you are waiting, and which nearly comes to arrest in the split seconds of a catastrophe unfolding, is in its essence relational and relative to the multiple aspects of experience it is weaved into.