In Engineering geology of soils, the research is focused mainly on sustainable use of soil and ground water resources. A growing need for clean drinking water has significantly increased the focus of groundwater as geological resource. In addition, ground water is an important energy resource which based on heat pump technology may be utilized for heating and cooling. This source is very much in demand today as alternative to less environmental and less efficient alternatives such as heating based on oil and gas. An extensive project was started in 2015 for improving the present knowledge of utilizing ground water for heating and cooling.

The interaction between water and soil also plays an important role in natural disasters such as flooding and sliding, which have become more and more frequent in Norway as well as many other countries over the last few years.  Improved understanding of the response of soil in steep terrain on extreme rainfall is therefore important. Based on investigation of moraine materials from various bedrock provinces of Norway, a research project has been started for mapping which geological parameters are most significantly influencing the threshold values of slope stability as result of climate change.

In Engineering geology of rocks and Rock mechanics, extensive research is focused on use of the underground for socially useful purposes such as road- and railway tunnels, hydropower plants, caverns for various purposes (storage of oil, gas, drinking water,  freeze storage, sports halls), and much more. The research group is presently also involved in the large NFR/KPN interdisciplinary research project TIGHT, which is aiming at developing improved grouting methodology for reducing water inflow into tunnels and underground excavations. The group is also involved in research activities related to Norwegian Water Power Centre (NVKS), and research related to use of Tunnel Boring Machines (TBMs) for tunnel excavation.  Present research is also connected to stability and rock support of tunnels and underground excavations, as well as stability, rock support and design related to large scale open pit mining (including participation in the large joint NFR/IPN-project DePOPS) and deep underground mines.

In addition, the research group on Engineering geology of rocks has considerable research activities connected to stability of large rock slopes, with extensive cooperation with 12 other Norwegian universities and research institutions through the research programme SAK Geofare. 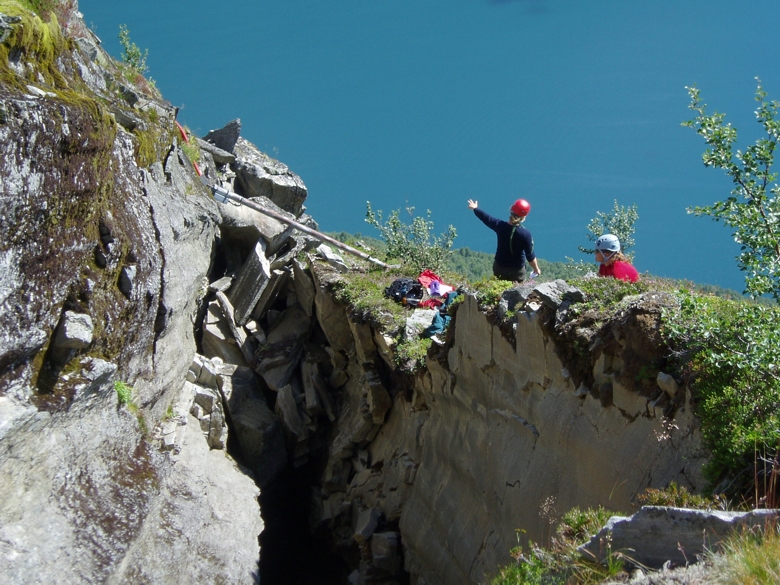 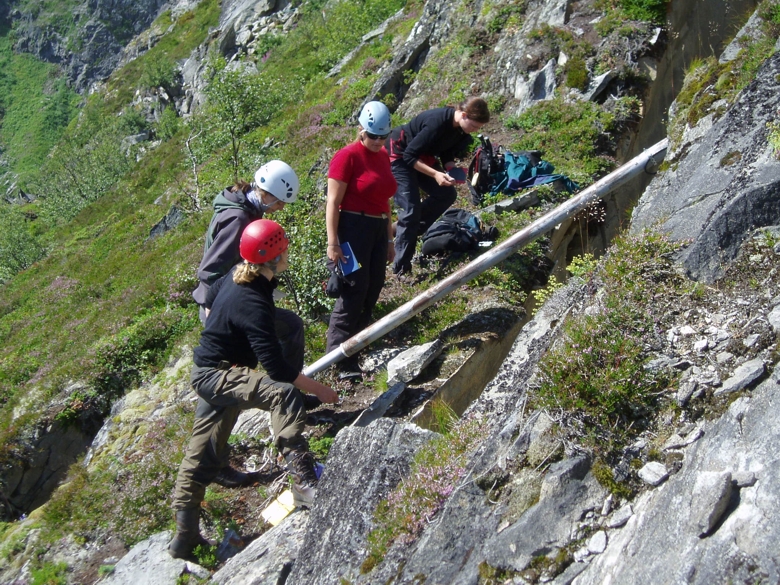 Geological Engineering fieldwork carried out in the most wonderful natural areas in Norway.