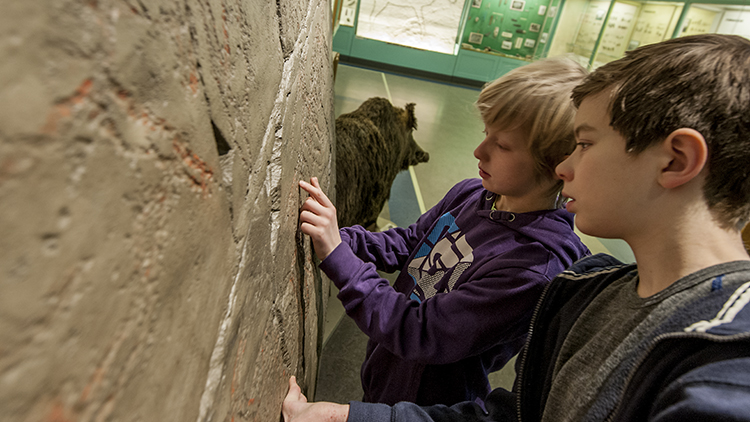 From the Stone Age to the Viking Era

Have you ever seen a pair of shoes from the Iron Age? Discover some of the Museum’s oldest items, dated from the early Stone Age to the Iron Age. This exhibition displays a large collection of archeological finds from Mid-Norway, from 10 000 B.C. to 1000 A.D.

The NTNU University Museum’s cultural history collections were formed over 250 years ago and today the Museum is charged with the administration of the majority of all archeological excavations in Mid-Norway. Consequently, the Museum retains large numbers of objects from the Stone, Bronze, and Iron Age. Among other things, the exhibition displays items such as ornaments, tools, weapons, and rock carvings.

The prehistoric exhibition is one of the oldest at the Museum. It was originally opened in 1930, then secured and evacuated during the Second World War, before again being erected in 1950.

It is the largest exhibition of its kind in Mid-Norway and with various findings from the Viking Era, including Viking swords, rock carvings and buckles.

Plan your visit and buy tickets 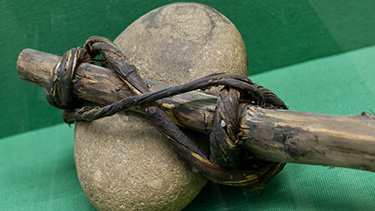 You can find the exhibition on the ground floor of the Gunnerus building, at Kalvskinnet Campus, Trondheim.