(23.04.2011) Neuroscientist and Nobel laureate Eric R. Kandel and Kjetil Trædal Thorsen, an award-winning architect whose work is featured at the 9/11 Museum Pavilion at Ground Zero in New York City, have been selected by the NTNU board as the university's 2011 honorary doctors.

The awards will be made at the university's annual celebration of its newly minted PhDs on Tuesday, 24 May. This year, the university will award 289 PhDs.

Professor Kandel (born November 7, 1929 in Vienna) is one of the word's most renowned brain researchers and currently works at Columbia University in New York. In 2000 he was awarded the Nobel Prize in Physiology or Medicine together with Paul Greengard and Arvid Carlsson for his discovery of signal substances in the nervous system.

Kandel showed that learning and memory result  from the strengthening and weakening of the contact points between nerve cells, called synapses. This breakthrough in memory research came , early in the 1960s, after Kandel decided to use the sea snail Aplysia Californica to understand the mechanisms of memory. Much of what we know about learning and memory today is rooted in Kandel's research in the 1970s  and1980s. 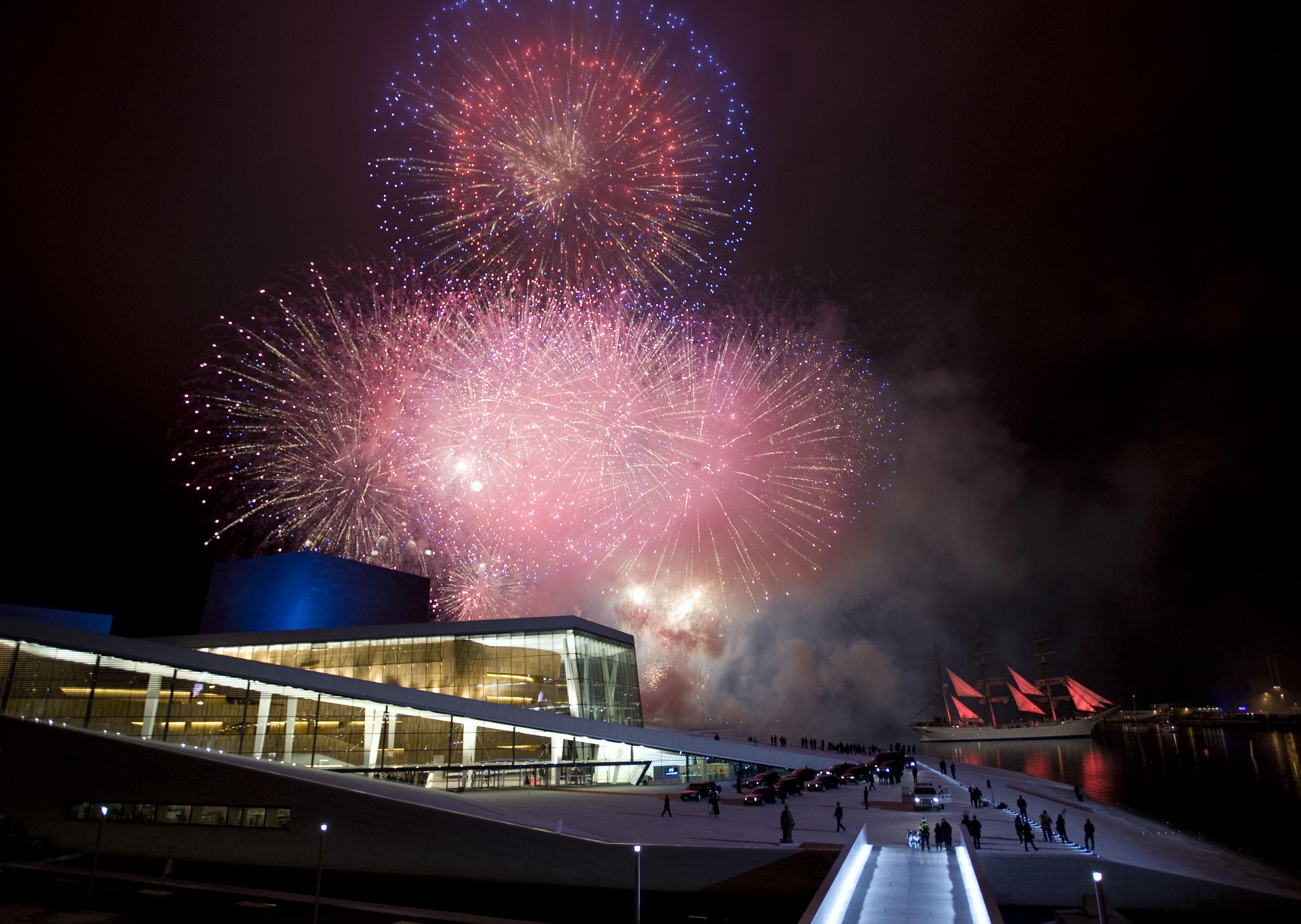 l Thorsen (born 14 June 1958 on the Norwegian coastal island of Karmøy) is an Oslo-based architect who is co-founder of Snøhetta, an architetural firm. He and his firm are perhaps best known for their work on the 9/11 Museum Pavilion at Ground Zero in New York, scheduled to open in September, 2012. Their work also includes the new National Opera House in  Oslo and the Alexandria, Egypt library , the Seventh Serpentine Gallery Pavillion in London, the Norwegian Embassy in Berlin and an art museum in Lillehammer designed for the Winter Olympics in 1994. He has been previously honoured as a Commander of the Royal Norwegian Order of St Olav.

The company has gained a number of international awards for its projects, including the 2009 European Union Prize for Contemporary Architecture / Mies van der Rohe Award, the European Prize for Public Space and the Global Award for Sustainable Architecture for the Opera House in Oslo, and in 2010 the Norwegian American Trade Award for their Ground Zero project. In 2011 Snøhetta received the Mario Pani Award.

The university is working with Snøhetta and Thorsen through the FME Research Centre on Zero Emission Buildings (ZEB). Snøhetta is one of the major industrial partners in ZEB, and is strongly focused on research as an integrated part of the company's design development and architectural practice. while Dr. Kandel's connection to NTNU is through the Centre for the Biology of Memory/Kavli Institute for Systems Neuroscience.