(27.04.2012) Breeding is on their minds as the mating season draws to an end. Guys drop dead by the hour, making goby girls go all out in their hunt for a mate to father their offspring.

We're often told that males are eager and females coy. But the story is not quite so simple if you are a two-spotted goby, researchers from NTNU's Department of Biology have found.

Two-spotted gobies are tiny fishes with a remarkable sex life amongst the seaweeds. Snorkelling in chilly Nordic waters, PhD candidate Lise Cats Myhre and her colleagues at NTNU followed several hundred female gobies as they played the fish version of the mating game. The team saw a complete change in sexual eagerness in the two sexes as the season progressed.

Whilst spring shyness was the rule amongst the fish ladies, mid-summer females were anything but coy: they almost always took the initiative in love affairs, and very rarely rejected a male mating offer. For goby boys it was it was exactly the opposite: they were eager to mate in the cold spring waters, but seemingly had no interest in ladies and sex in high summer.

Changing the mating game
Gobies are the little fish you may have seen under the pier, or swimming around your feet while you are dipping them in salty water, if you've visited the coasts of Western Europe. These seemingly boring brownish fish live a hectic life, living for only one year. Up close the gobies are as glamorous as goldfish, clad in orange fish frocks and shiny bellies full of eggs. Think of them as the stars of "Fishteria Lane."

"Their need to breed is obvious," Myhre says. "They only have the one season to give birth. We saw up close how goby girls grew progressively more desperate, and less shy, as summer approached and the number of possible mates dropped."

The goby males are single parents and stay-at-home dads. The researchers don't quite know why, but the number of goby males drops fast during the spring and early summer.

"They may have a hard time defending their territory and at the same time caring for the eggs," Myhre explains. "Doing so may both exhaust them and make them more exposed to predators than the females which live a much more relaxed social life in schools."

When males are outnumbered the goby girls go gaga over guys.

"By mid-summer the mating game just changed completely," Myhre says. "Males were often surrounded by harems of willing females showing off their bellies nearly bursting of eggs. I never saw that early in the season."

Sex roles not fixed
The team of scientists, led by Professor Trond Amundsen at NTNU, studied the two-spotted goby, a small fish living in kelp forests along rocky shores of Scandinavia. These fishes experience dramatic changes in the ratio of mating-ready males to females over the breeding season, with males in majority early on but with much more females than males on the mating arena by the end of the season. The team has previously shown that the goby males prefer colourful females, and that the male to female ratio changes dramatically over the season.

The new research shows that when males are scarce, the female mating competition is strong. The males get picky about partners, whilst the goby girls offer their services to almost any male they meet and only rarely say "no". This results in a reversal of the sex roles, with progressively more coy males and very eager females in the high summer.

"It is time to realize that sex roles of animals are not fixed," Amundsen says. "Like us, animals adjust their sexual behaviours to competition and sexual opportunities. These dynamics cannot be overlooked if we want to understand how animal reproduction is regulated. 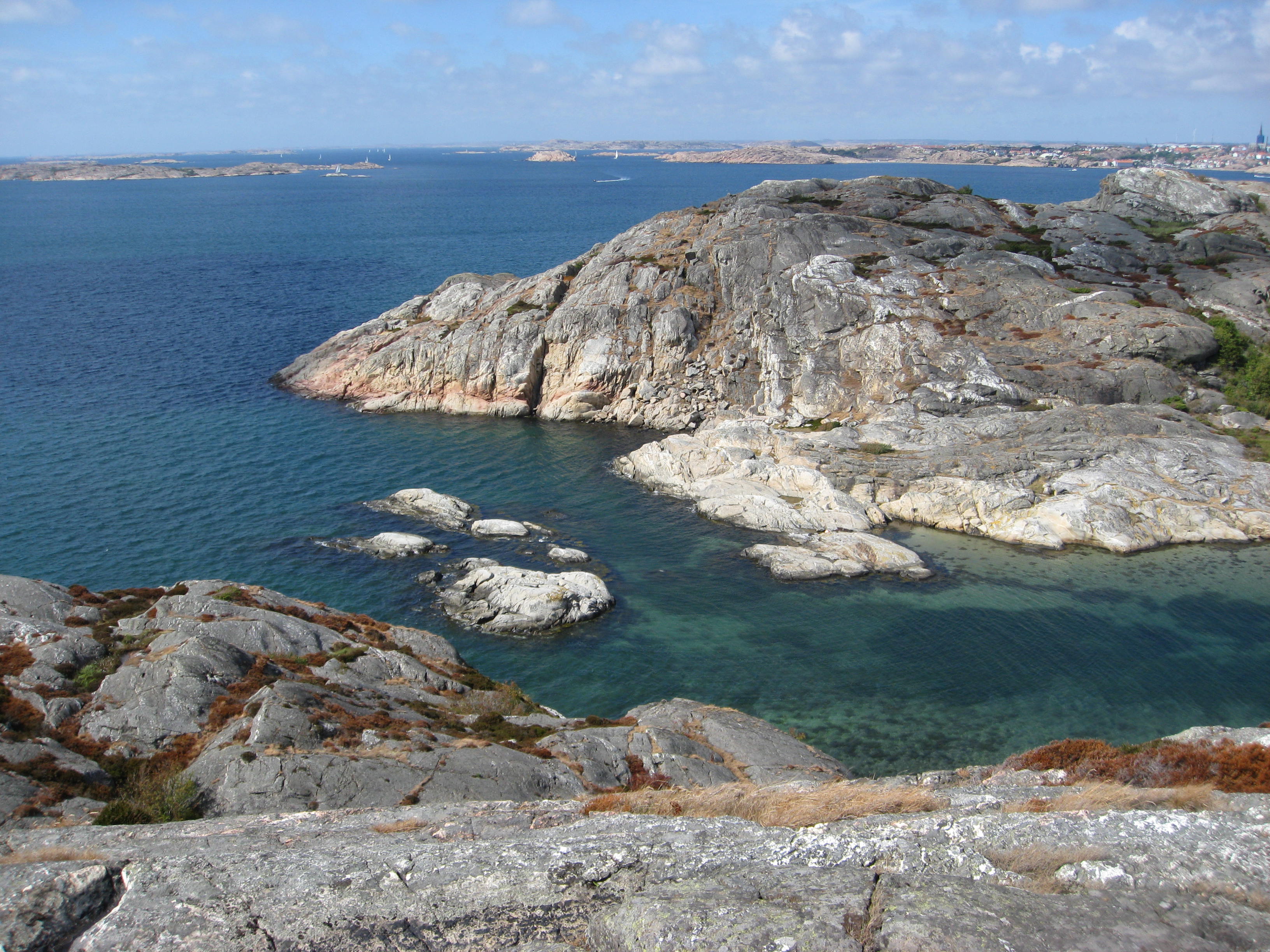 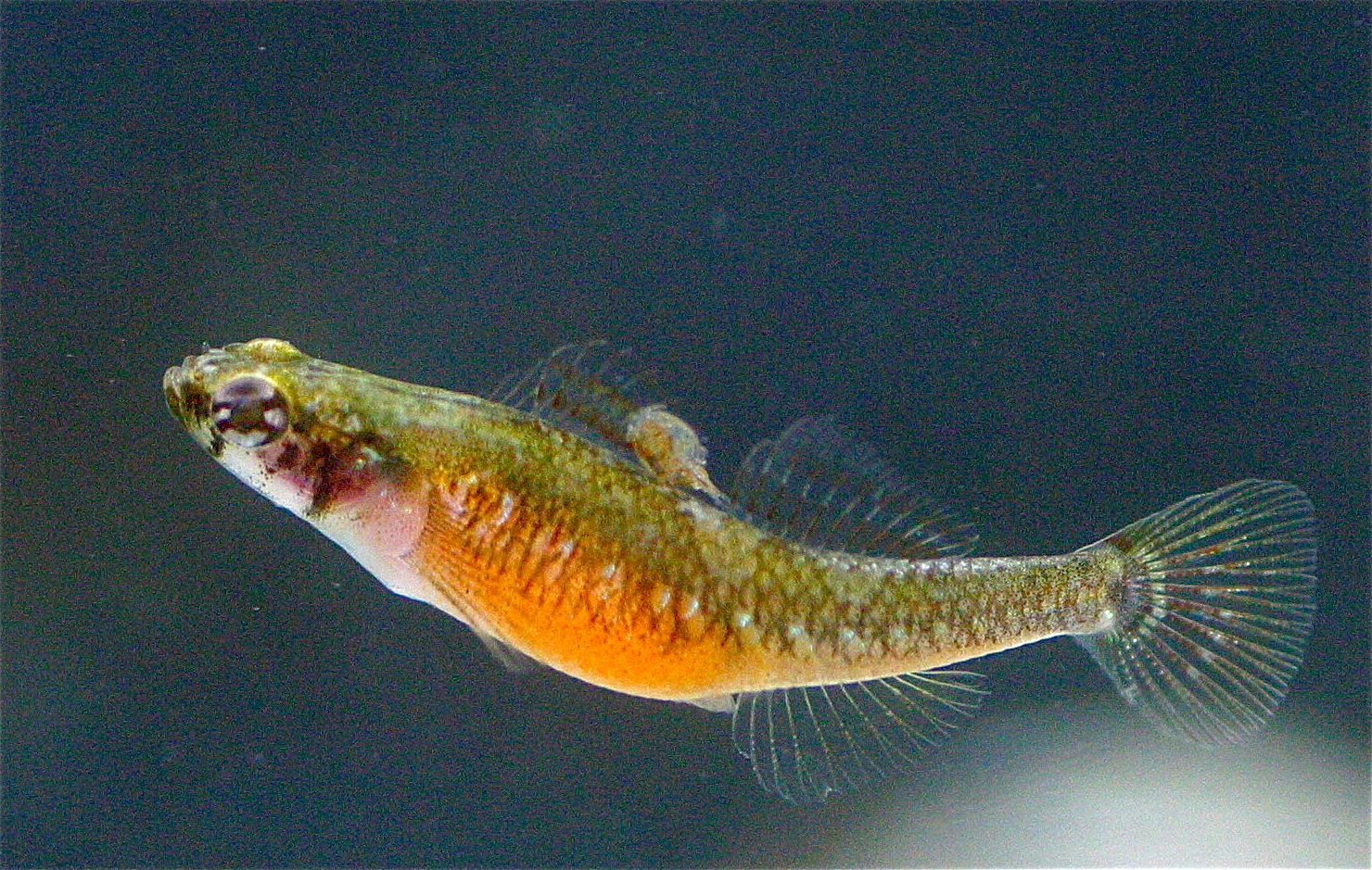 The female two-spotted goby shows off her red belly. Click on the photo to download a larger version. Photo credit: Trond Amundsen, NTNU Department of Biology.