Gunnar Bovim is currently chief executive officer of the Central Norway Regional Health Authority, a post he has held since 2009. He was vice-dean at NTNU's Faculty of Medicine from 1996-1998 and dean of the same faculty from 1999 to 2005. Beginning in 2005 he served as deputy managing director and in 2006 as chief executive officer at St. Olavs Hospital, the Trondheim University Hospital.

Bovim was educated as a medical doctor and as a specialist in neurology. He took his doctorate from the University of Trondheim in neurology (specializing in the study of headaches) in 1993, and served for ten years a professor at NTNU's Department of Neuroscience, with an additional post at the Department of Neurology at the then Regional Hospital in Trondheim (RiT) / St. Olavs Hospital.

Bovim has held a number of board positions, nationally and internationally, including as a member of the Executive Board and Head of the Division for Society and Health at the Research Council of Norway. He has served as the Norwegian delegate of the Association of Nordic Research Councils and the European Medical Research Council.

He has published numerous scientific articles and was awarded the 1993 Norwegian Migraine Society Research Award. As dean at NTNU, he was known as an advocate for the public dissemination of research, and as a mentor for promoting women in science.

Over the course of the next few months, NTNU will also engage new pro-rectors, new deans for all seven faculties and new department heads at a total of 52 departments. An important reason that the NTNU Board has decided to announce Bovim's hiring more than six months before the change of leadership formally takes place is that he will thus have the opportunity to influence the composition of the university's new management team. 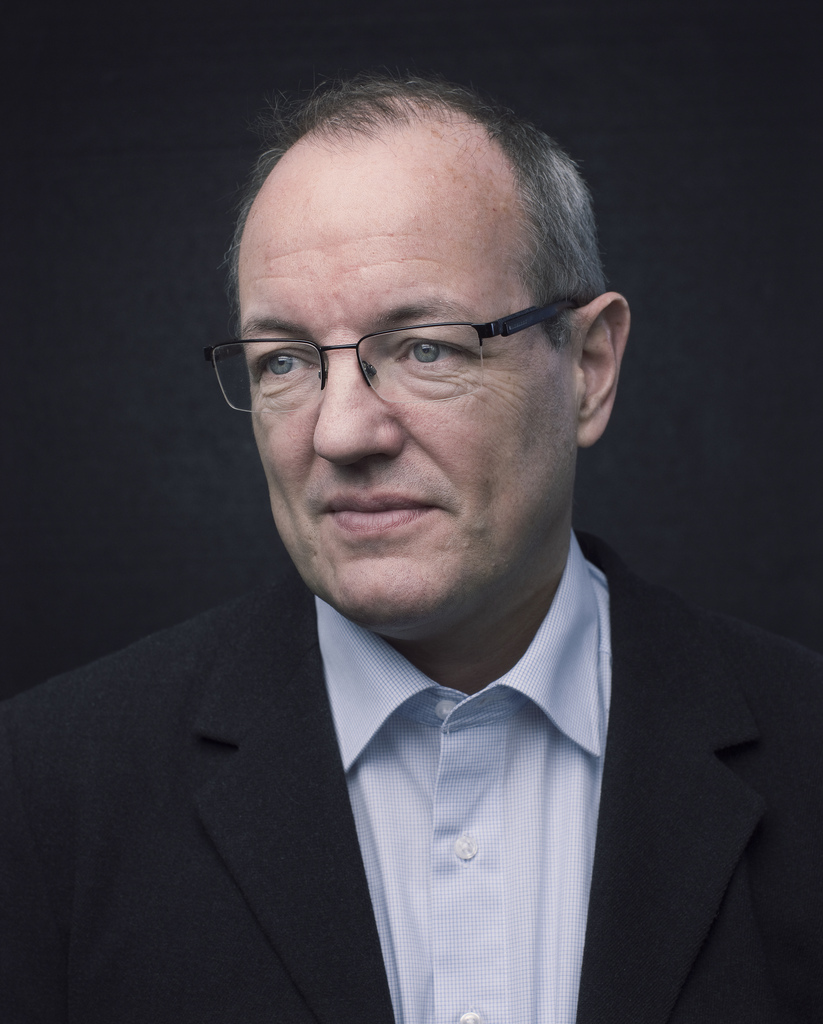