NTNU among the winners in Technoport 2012 awards

NTNU among the winners in Technoport 2012 awards

(19.04.2012) NTNU academic staff, current students and graduates were among the recipients of the more than NOK 2 million in awards handed out at the Technoport 2012 conference, "Sharing Possibilities". 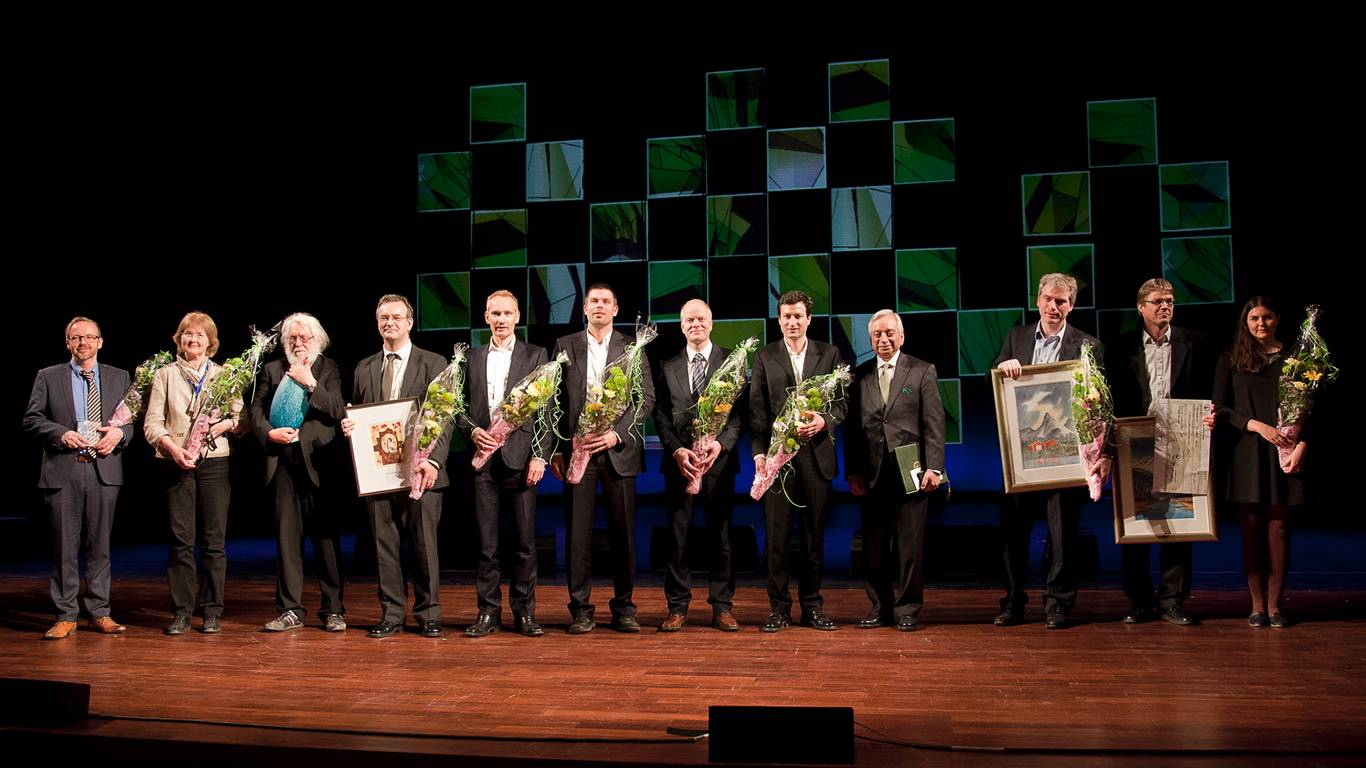 Silje Rabben, an NTNU graduate, was awarded the Technoport Young Innovation Award along with the company she heads, Kaliber Industrial Design. While a student at NTNU, Rabben worked with two other NTNU students to develop a unique method for cleaning up oil spills. The technology works like a vacuum cleaner that blows bark on the oil and sucks up the whole mass. The NOK 200 000 prize is designed to support female researchers and inventors under the age of 40.

Professor Magne Runde, who holds a joint position at NTNU and at SINTEF, Scandinavia's largest independent research institution, was awarded NOK 200 000 with his colleague, Niklas Magnusson of SINTEF for the Hydro Green Aluminium Award. The award recognizes outstanding research that improves the ecological footprint of aluminium production.

The other awards and winners were:

Technoport is a consortium composed of NTNU, SINTEF, the Research Council of Norway, Statoil, HYDRO, NTE, The Royal Norwegian Society of Sciences and Letters, the municipality of Trondheim, Trøndelag county authorities, Innovation Norway and the savings bank Sparebank 1 SMN and partners such as  IBM, SIEMENS, Kjeldsberg Eiendom, The Centre for Renewable Energy, the University of Oslo, IFE, Nordic Five Tech, Nordtek and ENOVA.

The consortium is working to develop a knowledge-sharing platform that involves key international stakeholders from science and technology, policy making and industry. The objective of this platform is to share the possibilities and stimulate the transition towards the green economy.