(26.04.2013) One of the many changes that results from global warming is a shift to earlier springs - something that has led many biologists to worry what will happen to populations that have adapted to specific events with precise timing 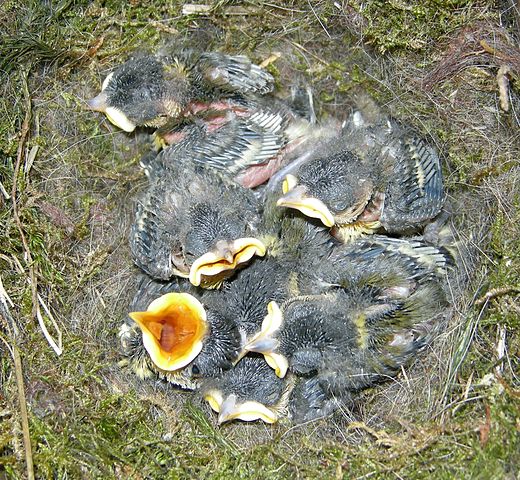 when that timing shifts.

Bernt-Erik Sæther, an NTNU biologist and director of the university's Centre for Biodiversity Dynamics, was a co-author on a paper published Friday, 26 April in Science magazine that explores this problem.

That might make you think that great tit populations would also go into decline, but nearly four decades of data on great tit populations shows that this loss of great tit young in the spring has been offset by increased juvenile survival as well as increased immigration during winter.  Thus, the mismatch in timing has not caused decline in pre-breeding population size. 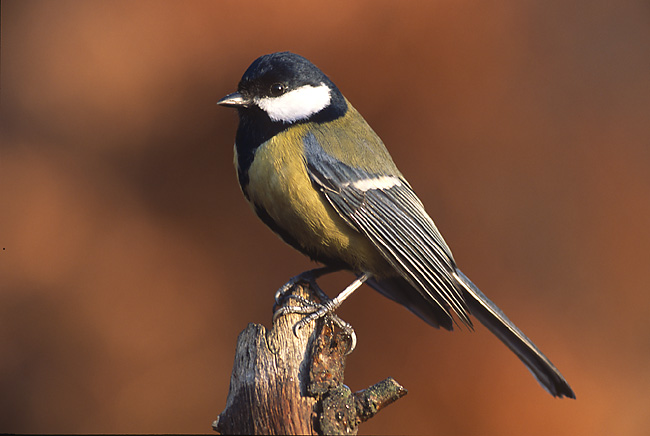 The researchers observe that their findings "imply that natural populations may be able to tolerate considerable maladaptation driven by shifting climatic conditions without undergoing immediate declines."