Phytoplankton and the marine carbon cycle

(04.012.2013) The discussion over the best ways to reduce greenhouse gas emissions and remove existing carbon dioxide from the atmosphere often includes measures that entail planting trees. But this discussion overlooks the contribution made by phytoplankton.

Microscopic marine phytoplankton play a critical role in regulating today's carbon cycles, yet not enough is known about the process.

These tiny organisms consume carbon dioxide from the atmosphere and move it to marine sediments in the deep ocean in a process called "the biological pump". Currently, more than 99 per cent of the Earth's carbon is bound up in these sediments, locked away in the depths of the ocean.

A new EU-funded project called "OCEAN-CERTAIN" has been created to improve our understanding of the biological pump, so that its significance in shaping future climate change is clearer. The project will be led by NTNU researchers, and will examine and compare the situations in different ocean areas on the planet. 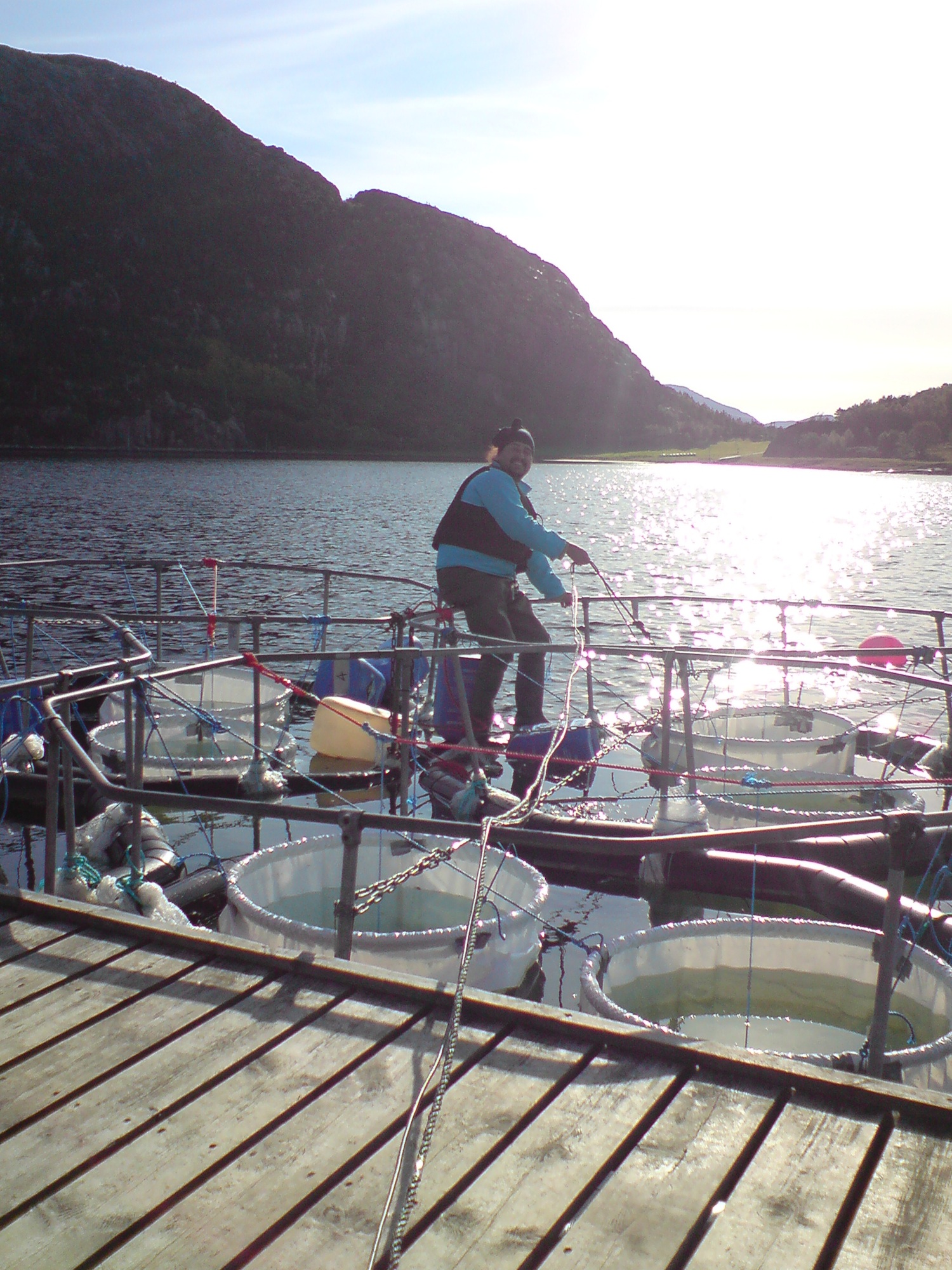 Researchers from three continents
"The marine ecosystem, from microorganisms up to fish, mitigates the accumulation of CO2 in the atmosphere through its activity, but there are major uncertainties about the importance of these processes and how they are affected by human activities," says Yngvar Olsen, a professor in NTNU's Department of Biology, and the project's coordinator.

"We are a broad group of scientists from Europe, Chile and Australia, which is important in seeing the challenge from a global perspective. We are both natural scientists who will work with the ecosystem and the biological pump and social scientists who will study possible consequences for society, or people in general."

The biological pump as a process is well known to marine scientists, but there remains great uncertainty about how much carbon is bound up in ocean sediments annually, and how the process will be affected by changing climate, social and environmental conditions. This uncertainty has been problematic in predicting future climate change, and experts and politicians are eager to know more.

Information for scientists, policymakers
The project has the clear goal of providing more comprehensive and reliable information to climate scientists and politicians who must make decisions about climate actions.  It will rely on collecting existing knowledge from databases and will generate new knowledge where gaps are identified.

A better understanding of the importance of the biological processes that enable the ocean to absorb carbon dioxide will have economic and social implications.  The project will therefore address how changes in these processes will affect the tourism, aquaculture and fisheries sectors and how their responses may in turn affect these processes.  In addition, it will address how this knowledge can be used to improve management

Strengthening the pump
In a world where carbon dioxide emissions have increased, it is important that we have a sound understanding of the natural processes that can counteract climate change, so that future climate-related predictions are better, and perhaps more important, so that we manage the oceans in a way that strengthens, rather than weakens, the biological pump.

The OCEAN CERTAIN project has 11 partners from 8 European countries and Chile and Australia. The project will run for four years and has an overall budget of approximately €9 million, or approximately NOK 72 million. NTNU initiated the project and is the project coordinator. The University of Bergen is the other Norwegian partner.