A different kind of immigrant problem

A different kind of immigrant problem

(26.12.2011) The Harlequin ladybeetle, Japanese knotweed and the American lobster – while this trio of creatures may have friendly sounding names, they are all introduced species in Norway, and may be anything but friendly to the Norwegian environment. But determining exactly how damaging introduced species may be in their new environment has always been something of a challenge for biologists and land managers – until now.

A coalition of researchers from the Norwegian University of Science and Technology (NTNU) and staff from the Norwegian Biodiversity Information Centre have created a unique quantitative method that enables researchers and others to assess the environmental risks posed by non-native species. While the method is tailored to the Norwegian environment, it can easily be adapted to other countries, and fills a vital need internationally for a quantifiable, uniform approach to classifying and assessing alien species, the developers say. 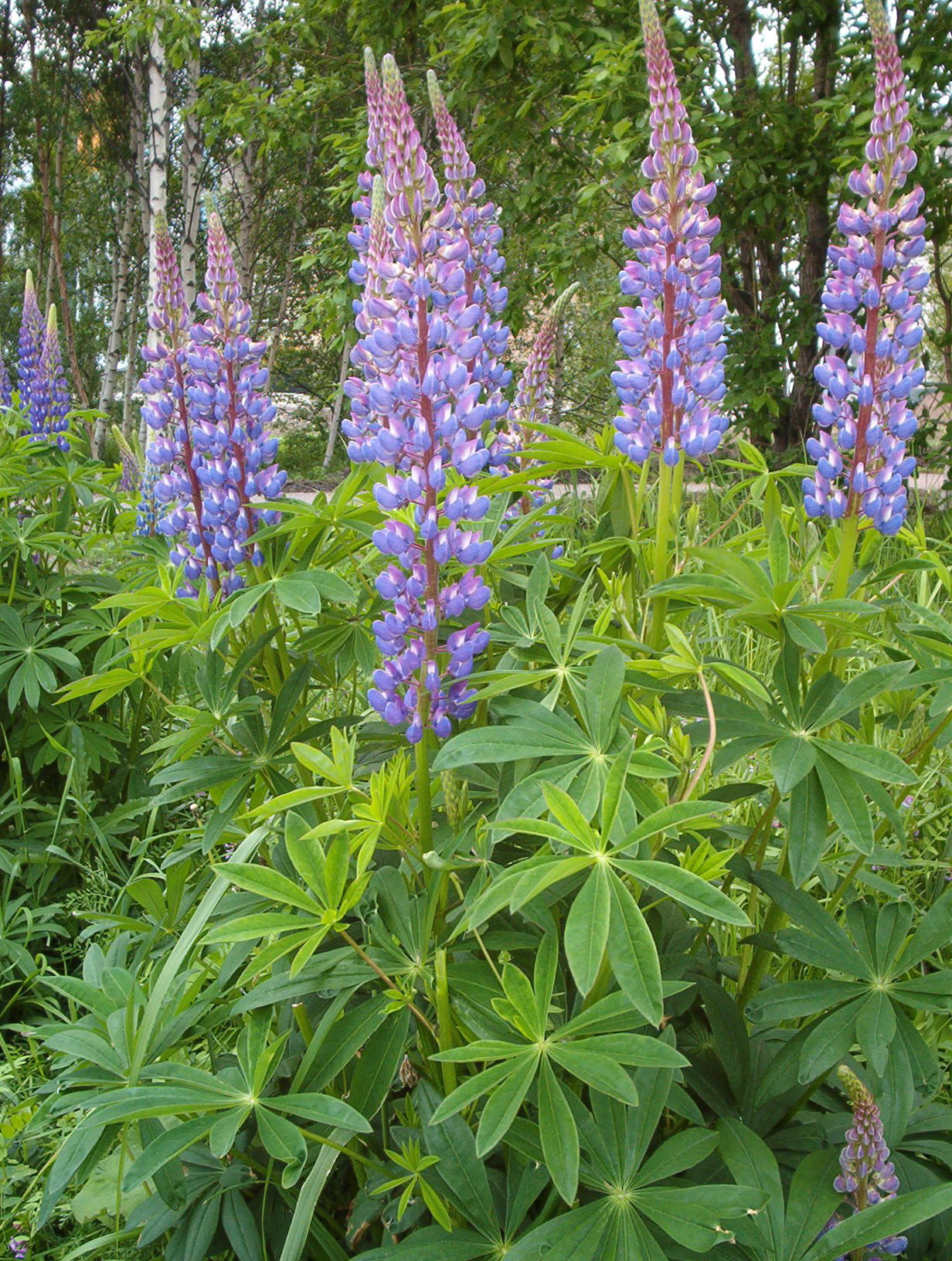 "This provides an objective classification of these species' potential impact on the Norwegian environment. We relied on much of the same principles as are used in the preparation of the 'Red List' of endangered and threatened species," says Professor Bernt-Erik Saether at NTNU's Center for Conservation Biology (CCB), who has spearheaded the development of the new methodology with the help of a coalition of other Norwegian scientists and Biodiversity Information Centre staff.

Rating risks
The method classifies species according to their reproductive ability, growth rate, individual densities, population densities, prevalence and their effect. This information allows the researchers to plot the risks posed by each species on two axes, one which shows the likelihood of the species' dispersal and ability to establish itself in the environment (along with its rate of establishment, if applicable) and the other shows the degree to which the alien species will affect native species and habitats.

Based on the combined values ​​of the two axes, the species can be placed in one of five risk categories:

Black-listed species
Norway's first official foray into evaluating the risks posed by invasive species was with the publication of the 2007 Norwegian Black List, which described the risks posed by 217 of the 2483 alien species then known in Norway.

With the publication of  a new list of alien species in the summer of 2012, the number of species that will be thoroughly evaluated by scientists will climb to roughly 2600, says project manager Lisbeth Gederaas, with the Norwegian Biodiversity Information Centre.  The 2012 Black List will employ the new evaluation method.

"The results from this work will give the Norwegian community a better knowledge base with which to evaluate alien species," she said. "We want to provide answers to the following questions: Who are these species, when did they come to Norway, where do they live, how do they behave and what risks do they pose to the Norwegian environment?"

Recent immigrants
Most of the alien species evaluated in the 2007 Black List had come to Norway only in the last 150 years – in fact, only 10 per cent were introduced to the country prior to 1850.

And compared to countries such as the United States, which is swimming in a soup of alien species that have taken over whole landscapes, Norway is actually in reasonable shape. But Gederaas says that situation is rapidly changing, as Norwegians travel more and their ability to accidently or unintentionally introduce species increases.  "We in Norway don't have the same problem as bigger countries, but it may be just a matter of time," she observed.

Beautiful flowers – but damaging effects
In some cases, for example, alien species are escapes from home gardens, such as the garden lupine, Lupinus polyphyllus, which was first reported from the Oslo Botanical Garden in 1831. Its beautiful pea-type flowers made it a popular planting, but by 1940, it had escaped and now colonizes road corridors and riverbanks. Because it is a legume, it has special nitrogen-fixing nodules on its roots that enable it to colonize even poor soils, and it produces copious amounts of seeds that spread and either sprout or form a nearly indestructable seed bank in the soil. The spread of this beautiful plant is so substantial that it is altering the habitat along riverbanks and waterways, which in turn changes river habitats and thus the ability of different fish species to thrive, Gederaas says.

First Norway, then the world?
Gederaas said that she and her colleagues were surprised in 2007 by the extent to which the 2007 Black List was used by different communities across Norway.  The Biodiversity Information Centre (www.biodiversity.no) also offers the existing list in a searchable, electronic version, along with detailed fact sheets for some of the most common or problematic species.

The plan calls for translating the new classification scheme into English, she said. Currently, there is no commonly agreed-upon international approach to quantitatively assessing risks from alien species – which leaves a gap that the Norwegian approach could fill.