(06.09.2011) Russell Lande, an adjunct professor at the Norwegian University of Science and Technology's  Centre for Conservation Biology, has been awarded the prestigious Balzan Prize. 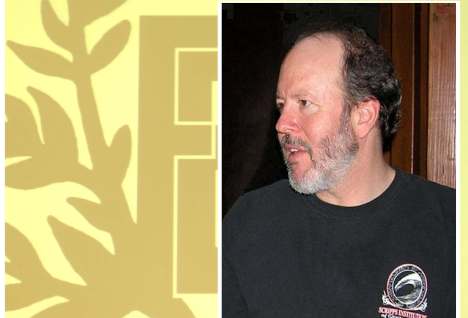 The prize of 750,000 Swiss Francs (CHF), or $950,000 US, was awarded to the researcher in the category of Theoretical Biology or Bioinformatics, "for pioneering contributions to the development and application of theoretical population biology, including the modern development of the theory of quantitative genetics, and the study of stochastic population dynamics".

Two decades of cooperation with NTNU
Professor Lande, 59, is an American who is based at Imperial College, London. His association with NTNU spans two decades; as an adjunct professor, he holds a part-time, 20% position with the university.

"We are delighted, and we think it's great that the prize has gone to research that we are doing today. That is quite unusual when it comes to these kinds of awards," NTNU Professor Bernt-Erik Saether, who is head of the Center for Conservation Biology, told Adressavisen, the local newspaper.

Modelling long-term viability of species
The award is given to researchers who are international leaders in their scientific discipline. Lande was selected for the award because of his contributions in quantitative genetics and population dynamics.

More specifically, Lande has developed models to calculate the long-term viability of species that have large population swings. It is especially in this area that he has worked for years with his NTNU colleagues.

The Centre for Conservation Biology at NTNU conducts  interdisciplinary research into dynamic changes in biological diversity at different organismic levels (genes, populations and communities), based on a common theoretical framework.