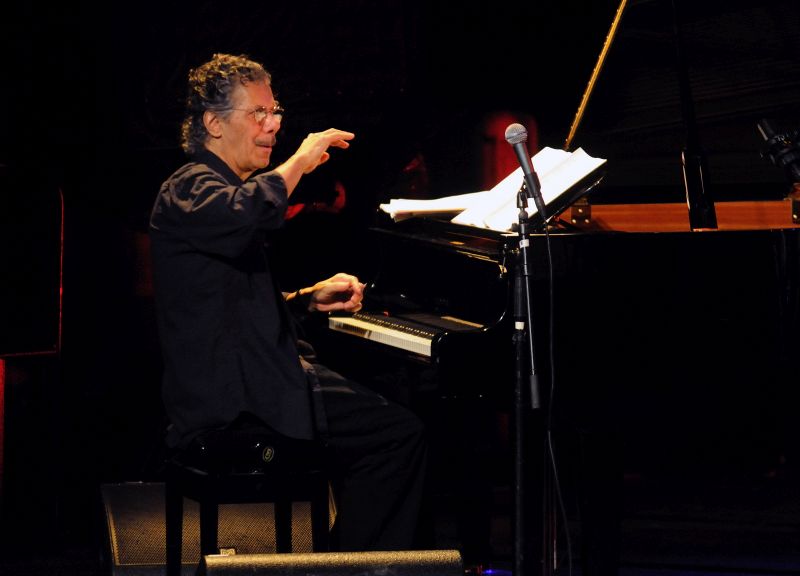 (27.10.2010) The world-renowned jazz musician Chick Corea will be appointed an honorary doctor at NTNU. The appointment will take place when he plays a concert with the Trondheim Jazz Orchestra in Trondheim on 28 October.

Chick Corea first began performing with the Trondheim Jazz Orchestra at the Molde Jazz Festival in 2000, when they held what has been described as the "miracle concert."

At that time, all of the musicians in the Trondheim Jazz Orchestra were students in NTNU's jazz programme. The Molde concert was followed by a Norwegian tour and the release of a CD, which garnered rave international reviews.

In 2006, the Trondheim Jazz Orchestra was invited to play in New York and Tokyo with Corea. This collaboration has helped bring recognition to NTNU's jazz programme and has helped in its development.

Corea's choice as an honorary doctor is a visible symbol of the university as diverse creative place, where arts and humanities are prized alongside engineering, the natural and physical sciences and other academic endeavours.

Three of NTNU's 32 honorary doctorates to date have been awarded to performers: violinist Anne-Sophie Mutter, actress Liv Ullmann and Arve Tellefsen. The majority of the other honorary PhDs have come from technological and scientific disciplines, which is NTNU's main focus area.