(10.12.2010) Just what does it take to climb Mt. Everest, ski across Antarctica or free dive to 160 metres deep – or more? On Friday, 17 December, five of the most extreme people on the planet will assemble in Trondheim to talk about their experiences at the limits of human survival. 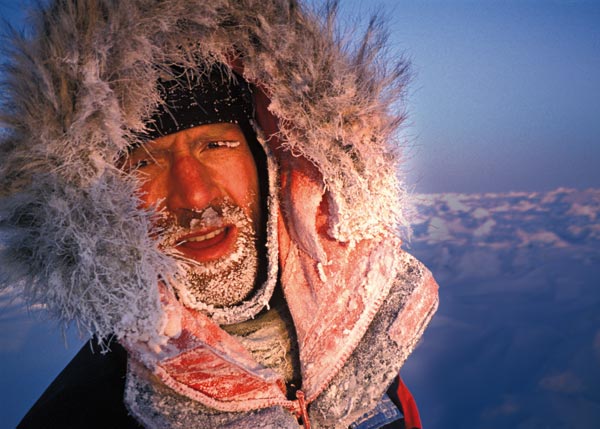 "Explorer's Night" will be held from 18.00 to 22.00 at the Studentersamfundet, the Student Union Building in Trondheim.  The evening features Herbert Nitsch, known as "the deepest man on Earth," as a result of his world free diving record of 214 m; Tanya Streeter, "the deepest woman on Earth," whose free diving record is 160 m; Børge Ousland, the first person to complete a solo expedition to the North Pole without re-supplying, the first to cross the Antarctic continent alone, and the only person on the planet to have done both; Sir Chris Bonington, a British climber with numerous first ascents to his name; and Dr. Jay Buckley, a medical doctor and astronaut whose achievements are "out of this world."