(23.12.2011) As you are weighing whether or not to go to church services this Christmas, consider this: Does a belief in God confer any health benefits? With the help of a large Norwegian longitudinal health study called HUNT, researchers from the Norwegian University of Science and Technology (NTNU) were able to find a clear relationship between time spent in church and lower blood pressure in both women and men.

The more time in church, the better
"We found that the more often HUNT participants went to church, the lower their blood pressure, even when we controlled for a number of other possible explanatory factors," says Torgeir Sørensen, a PhD candidate from the School of Theology and Religious Psychology Centre at Sykehuset Innlandet (Inland Hospital). 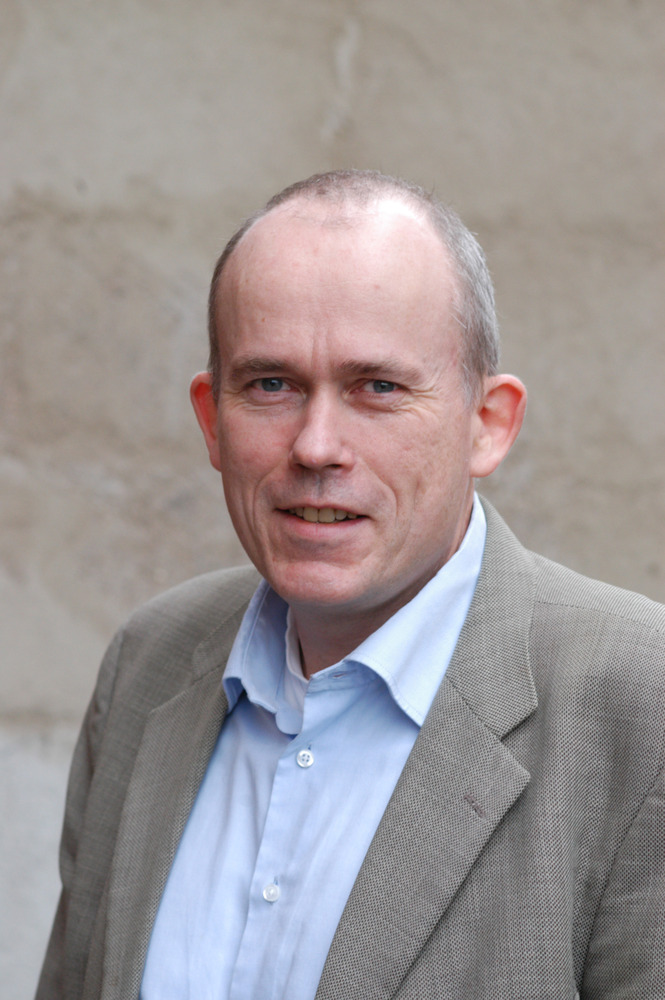 "This is the first study of its kind in Scandinavia. Previous research from the United States has shown that there is a possible link between people who attend church and blood pressure. However, large religious and cultural differences between the US and Norway make it difficult to transfer these findings to the Norwegian context," says Sørensen.

About 90% of the population of the county of Nord-Trøndelag, where the HUNT study was conducted, are members of the Norwegian state church, while Americans show a much broader distribution in their religious and ethical preferences.

"About 40% of the US population goes to church on a weekly basis, while the corresponding figure in Nord-Trøndelag County is 4%. For that reason, we did not expect to find any correlation between going to church and blood pressure in Nord-Trøndelag. Our findings, however, are almost identical to those previously reported from the United States. We were really surprised," Sørensen said.

The Bible and blood pressure
"Since this is a cross-sectional study, it is not possible to say whether it was a health condition that affected the participants' religious activity, or whether it was the religious activity that affected the state of participants' health," says Professor Jostein Holmen from NTNU's Faculty of Medicine, and one of the authors of the study.

A cross-sectional study says something about a group of people at a given time, but can say nothing about causation.  "In order to determine what causes the effect, we need new studies that look at the same people at different times," says Holmen.

For this study, church attendance was selected as a variable to represent religious activity, and blood pressure was selected as a variable that gives an indication of overall health with respect to a variety of diseases and conditions. The study found that the variable used to measure religious activities (church time) had a significant relationship to the variable used to measure health (blood pressure). In other words, those who were religiously active were healthier than those who were not religiously active.

"The study of the relationship between religion and health has rarely focused on other religions, such as Judaism and Islam. It is therefore difficult to say anything about whether or not this same association can be found in these communities," says Sørensen.

Humor, culture and faith
The residents of Nord-Trøndelag County have participated in three HUNT surveys since 1984. These studies have not only examined risk factors for disease and death, but have also evaluated factors that might contribute to good health. The second survey, HUNT 2, which was conducted in 1995-97, included questions about the participant's sense of humor in the overall questionnaire. The HUNT 3 study (2006-08) included questions about participation in cultural activities and religious beliefs in the questionnaire that was used as a part of the survey.

All told, the HUNT databases contain information about approximately 120,000 people, and make it possible to integrate family data and individual data that then can be linked to Norway's national health registries.

"These factors have been poorly investigated in previous studies of different populations. The research into lifestyle and health issues mainly comes from the United States, while information from Europe and Scandinavia is very limited," says Holmen, who was one of the initiators of the first HUNT study in the early 1980s.

Earlier HUNT studies have shown a positive correlation between humor and good health, and participation in different cultural activities and good health.

"It would appear that the data we have been recording in the HUNT studies about religious beliefs is actually relevant to your health, and this is interesting in itself," Holmen says.

"The fact that churchgoers have lower blood pressure encourages us to continue to study this issue. We're just in the start-up phase of an exciting research area in Norway," he said.

The Nord-Trøndelag health study (HUNT) is one of the largest health studies ever undertaken. It is comprised of a unique database of personal and family medical histories that were collected during three intensive studies, along with biological samples from more than 75,000 individuals. Today, HUNT is a database with information about approximately 120,000 individuals, where family data and individual data can be linked to national health registries.

HUNT includes an associated biobank that stores whole blood and DNA from 200,000 individuals, serum and plasma samples from more than 100,000 individuals, along with RNA tubes, cells, buffy coat, urine and na-heparin tubes for roughly 50,000 people. For more information, visit the HUNT home page.