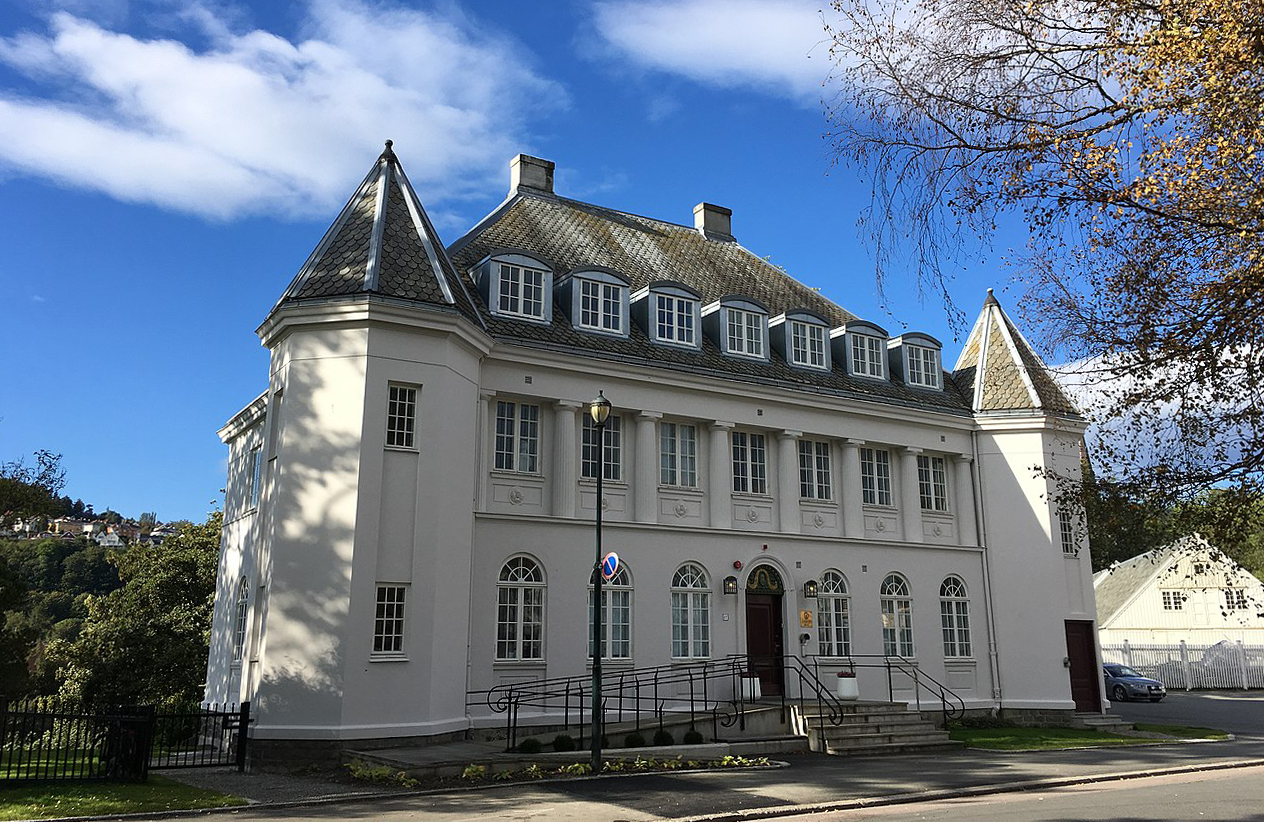 The Biennial Trondheim Colloquium in Social Anthropology: Cosmopolitan Networks is organized by the research group Temporalities of Mobility and Migration at the Department of Social Anthropology, Norwegian University of Science and Technology. The event is held at The Royal Norwegian Society of Sciences and Letters, Elvegata 17, Trondheim - The Moser Room, top floor. 21st and 22nd of October 2019.

In social theory, ‘social networks’ originally functioned as a methodological tool, an analytical concept and a metaphor for social structures and relations. At present, however, social scientists treat social networks more as particular forms of social practices and culturally constituted phenomena. Increasingly, people all over the world use networks, often construed ad hoc through digital social platforms, to organize their everyday life and negotiate their identities. Networks are cultural imaginations in the sense that we imagine ourselves as embedded in networks, attach values to particular networks and memberships, and form ideas and beliefs about their effects. Exchanging information in and about networks also implies particular narrative practices of negotiating self and other, and our futures. We orient ourselves in the present with the future in mind, including expectations of what belonging to particular networks may fulfil of our hopes, needs and desires.

Within this larger conceptual frame and given theoretical developments, we will discuss and experiment with what would constitute a ‘cosmopolitan network’. Cultures and practices of networking may corroborate with cosmopolitan studies. On the one hand, networking develops as a common human practice across the globe. On the other, networking to organize everyday life entails being embedded in multiple networks; networks that cross many boundaries, including cultural differences. Does the practice of networking point to shared human capacities that may help lessen the socio-political significance of cultural differences and counteract the current wrath of cultural identity politics? How does networking reconfigure anthropological concepts of boundaries?