At the time of publication the Choreomundus Consortium consists of the following four European universities:

Students study at all four partner institutions, spending a full year in one, one complete semester in two others, and an intensive period of study in the fourth (see mobility paths). This allows for the acquisition of a wide range of theoretical approaches and methodologies, as well as knowledge of a variety of cultural and geographical areas. As an integrated joint European programme, Choreomundus students will be awarded a fully Joint Master Degree from all four institutions with a single diploma parchment. Each University takes full responsibility for the whole programme and not just the section it delivers.

All four partner institutions lead established Masters programmes in Dance Studies, the Anthropology of Dance and/or Ethnochoreology, and when appropriate, Choreomundus students are integrated with local students, helping them to mix with local communities. In each institution a course in the the local language is offered to help students with local integration.

The Universities Integrating the Consortium

NTNU coordinates a Nordic Master of Arts in Dance studies (NO-MA-DS), a programme also known as the Nordic Master's in Dance Studies (No-Ma-ds) established in 2000. It is a collaboration between NTNU, Stockholm University (SU), Helsinki University (TU), Finland.

At UR the MA in Dance Anthropology was established in 2004 and revalidated in 2015.

At SZTE the Master in Dance Anthropology and Ethnochoreology began in September 2010.

This conglomerate of European universities brings together a unique combination of expertise in theoretical and methodological approaches, geographical areas and dance genres. The complementarity in knowledge on dance and dance heritage in Europe (NTNU & SZTE), Africa and Central Asia (UCA), Asia and Europe (UR) is worth noting,  as is the focus on a variety of human movement systems (art, social, folk, ritual, etc.). The programme is committed to both movement and contextual analyses and Choreomundus students will acquire expertise in both. They will be taught by a faculty of world experts in their disciplines, demonstrating the European as well as the broader international dimensions of the field. 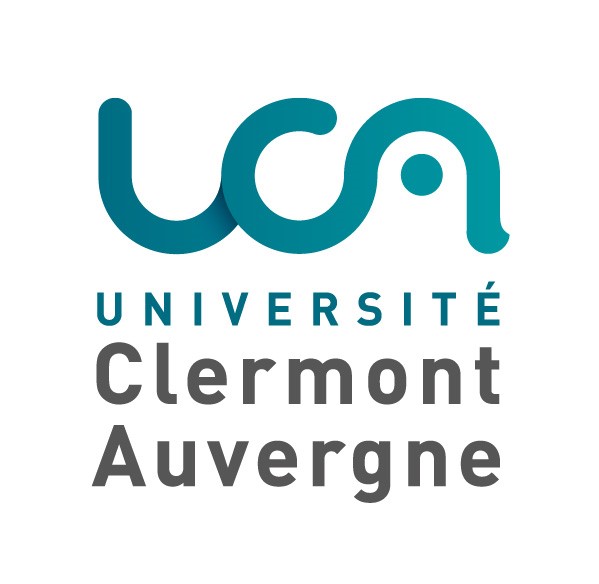