The Man in the Well

The Man in the Well

The Baglers took all the goods that were in the castle (Sverresborg), and then they burned all the houses there. They took a dead man and threw him head down in the well, carried stones there and threw them in until it was full.

The plan was to excavate the well in 1938, but World War II came, and the skeleton was forgotten. Only 80 years later did archaeologists again search for answers.

Archaeological research, skeletal studies and DNA analyses now allow us to learn a lot about the man in the well. We can assemble information about the man’s appearance, age, state of health, where he came from and where he lived during his life. Using methods from a variety of disciplines, we can craft a picture of his life — and his unfortunate fate —and get closer to knowing who he actually was. He also gives us a unique glimpse into one of the most dramatic periods in Norwegian history.

This research gives us a chance to understand whether this is the man from the sagas or not. In that case this find is unique, both in Norway and in Europe.

The exhibitions in Gunnerushuset is closed Thursday 2. and Friday 3. desember

The Medieval exhibition in Suhmhuset closes at 13:00 Friday 3. desember – Free entrance in Suhmhuset the entire day. 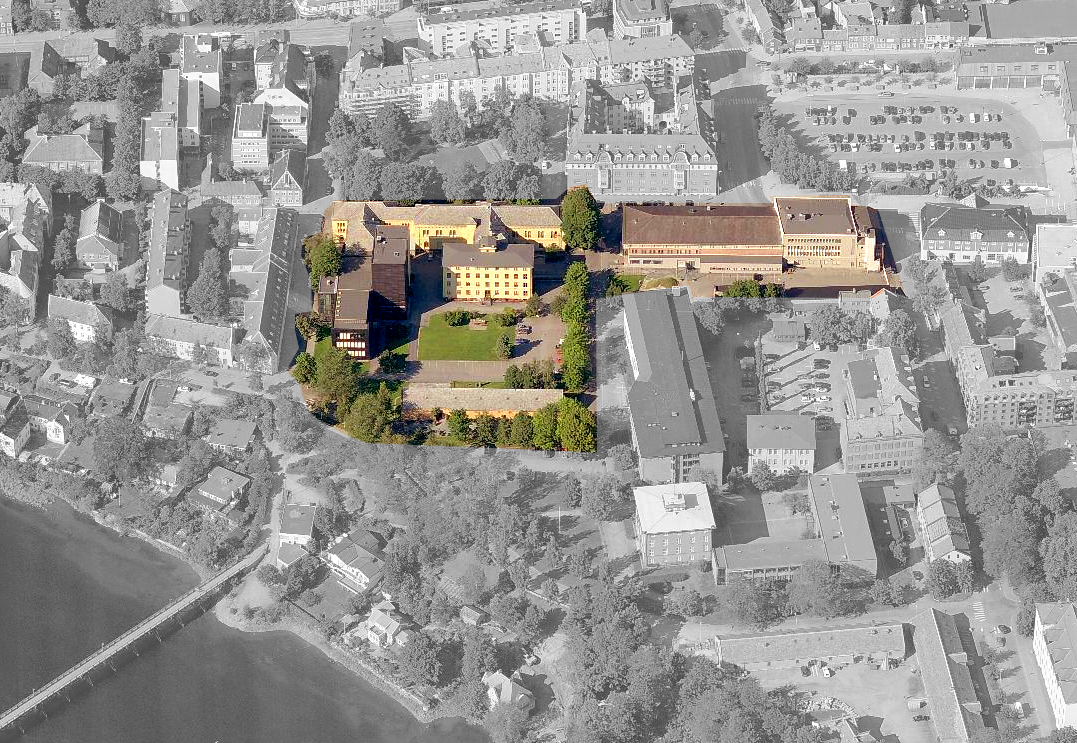 How to find us

Open every day of the year