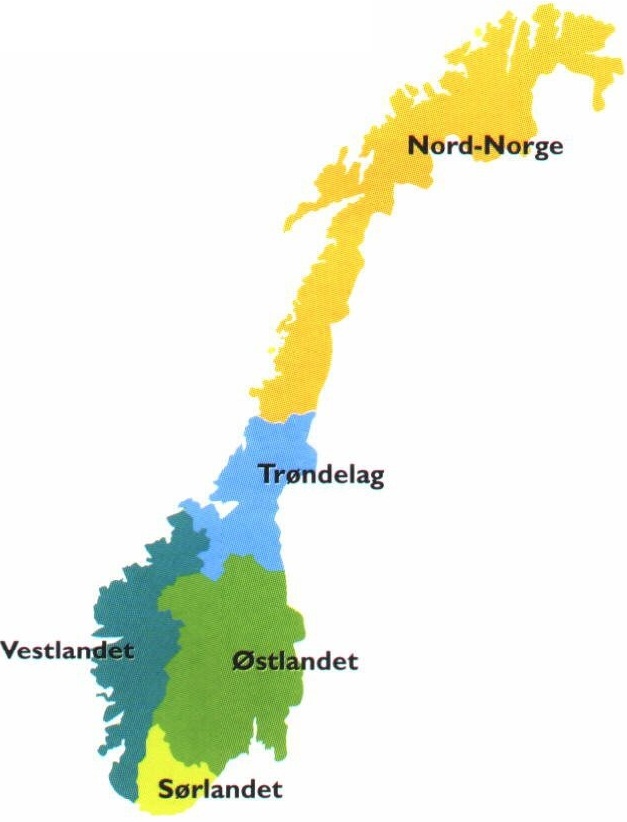 Ut (out) is used for movement. It tells you that someone is going out of somewhere.

Ute (out, outside) is used for stationary situations. It is very often used in the meaning «outdoors».

We cannot use ut together with a noun. If we want to say that someone or something is outside somewhere, we must use utenfor (outside):

Sometimes we drop the noun after utenfor if there is no doubt what noun there should be: