The main part of the botanical collections consists of objects of dried, dead material (evidence) preserved in herbariums, internationally known as herbarium TRH.

The botanical collections also include tissue samples and DNA extracts stored in frozen condition (ColdGene), and other dry-stored object collections.

This is the largest herbarium at NTNU University Museum, containing specimens mainly from Norway and the Nordic countries.

Most of the specimens are collected in Central Norway. In addition, the vascular plant herbarium contains around 30 000 specimens from the rest of the world.
One of the oldest parts of the collection consist of the herbarium after bishop Gunnerus (1718-1773), which laid the foundation for the first national flora “Flora Norvegica” published by Gunnerus in 1766.

Another significant part of the collection is the Arctic collection from Alaska and Canada by Professor Olav Gjærevoll consisting of about 6 000 specimens.

Among the main bulk of specimens from central Norway the Dovrefjell Mountain region is especially well represented. You also find a focus on documentation of the expansion of non-native species in the flora especially by the collections by Eli Fremstad.
The collection includes more than100 type specimens.

The collection is available at GBIF

The TRH bryophyte herbarium contains specimens of Bryophyta, Marchantiophyta and Anthocerotophyta from most parts of the world, but is best represented for the Northern Hemisphere and especially northern parts of Europe. Almost the whole collection has been digitized.

The oldest specimens in the collection are by Hans Strøm from 1745. Collections from the late 1800s and early 1900s comprise the foundation of this collection, primarily through the work of Ingebrigt Severin Hagen collected bryophytes from 1880 until his death in 1917. There was also a peak in activity from 1970-1980 mainly due to the joint efforts of Arne A. Frisvoll and Kjell Ivar Flatberg. After 1998 the activity has again increased meaning that we have a relatively high proportion of recently collected specimens.

Taxonomically Bryophyta constitute about 75% and Marchantiophyta 25% of the collection, with Anthoceratophyta with less than 1%. These numbers roughly represent the species diversity of the main taxonomic groups at northern latitudes.

The collection includes more than 2000 type specimens of bryophytes. The types are photographed and pictures available at GBIF.
The top ten countries/areas are: Norway, Svalbard with Jan Mayen, Sweden, United States of America, Canada, Germany, Greenland, France, Iceland and the Russian Federation.
Svalbard is very well represented with about 20 000 occurrences, the main contributor to this material is Arne A. Frisvoll that visited Svalbard and Jan Mayen several times during the 1970s.

The collection is available at GBIF. 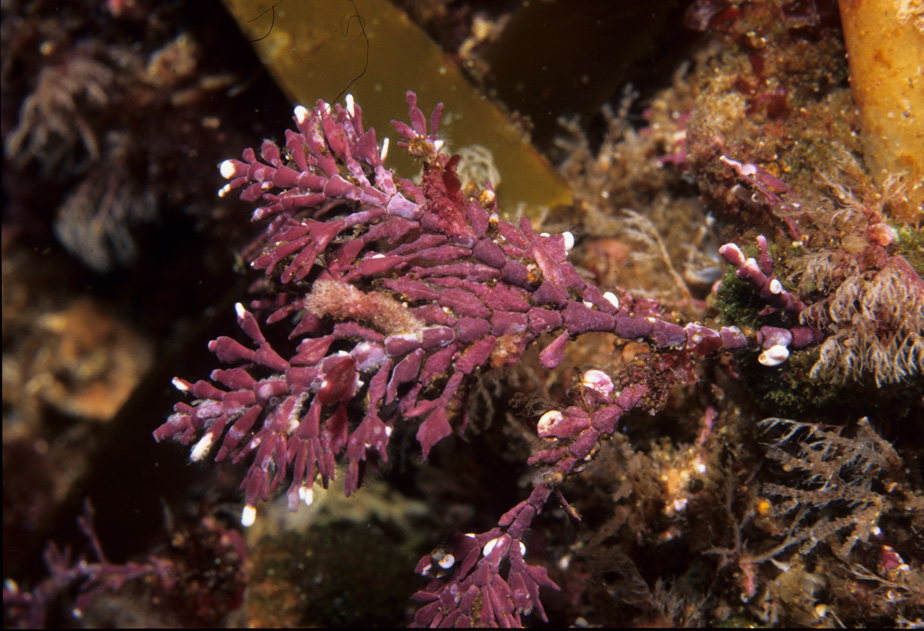 In addition to the 550 types of coralline algae in the Foslie collection, we have 150 type specimens of other algae.

The algae collection is available through GBIF.

The geographic focus of the lichen collection is Norway with Svalbard, and this make up about 80 % of the collection. 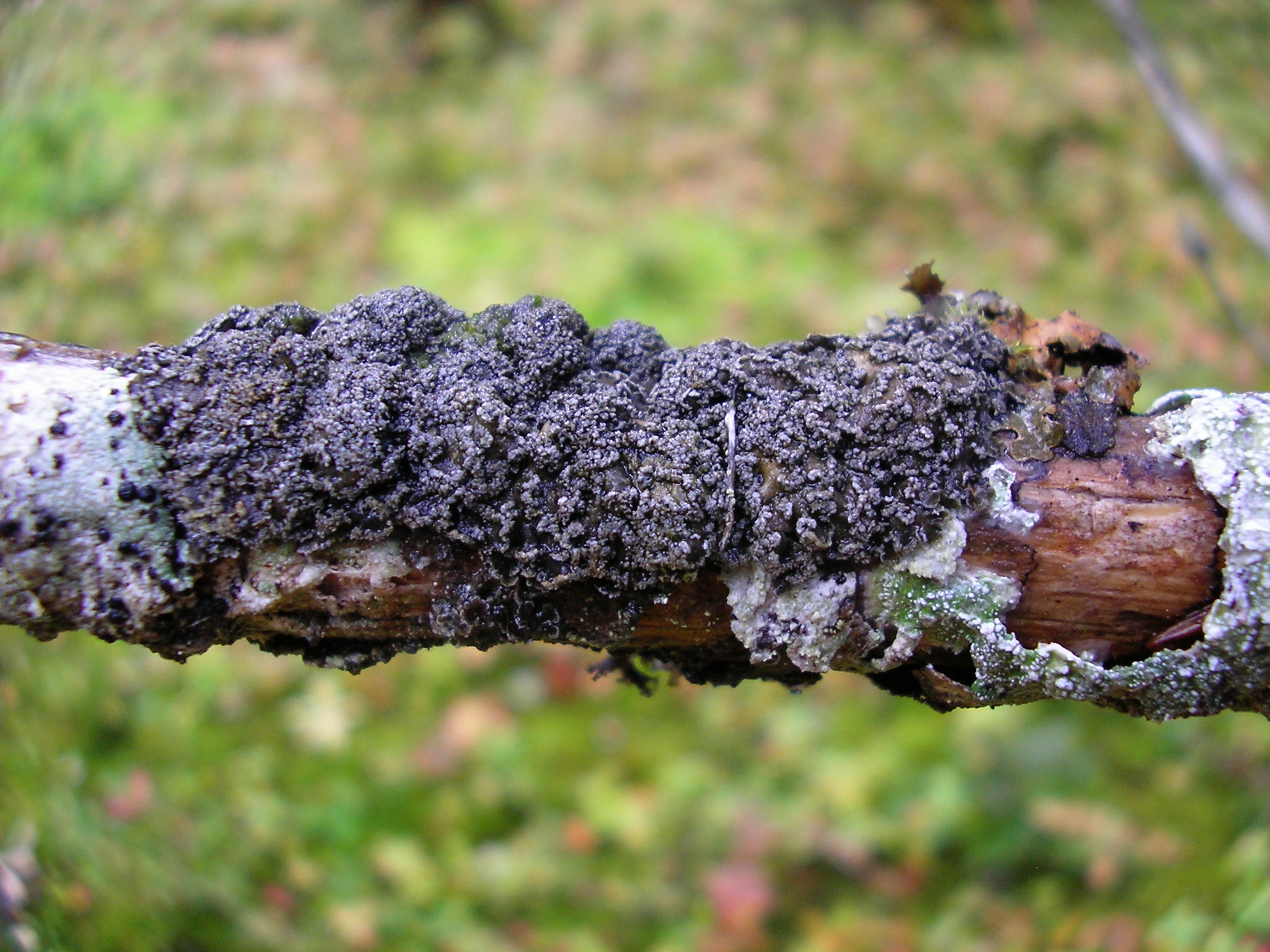 Most of the specimens are registered in the database. A significant part of the collection is from the period after 1980 and includes many interesting specimens from the boreal rainforest of Central Norway.

Most specimens from outside Norway are from the Nordic countries. From other parts of the world the specimens from Africa collected by Ove A. Høeg are of special interest.

The lichen collection is available through GBIF.

The geographic focus of the fungus collection is Norway with Svalbard, and this make up about 90 % of the collection.

All specimens are registered in the database. Most of the material is from Central Norway, but Northern Norway is also well represented. The collection includes original material, type specimens, of several newly described species. Most fungal groups are represented, but ascomycetes, particularly discomycetes, are well represented.

About 65 type specimens are included in the collection.

The fungi collection is available through GBIF.