Trondheim is the third largest city in Norway with a population of 170,000. The city functions as the administrative centre of Sør-Trøndelag county. Trondheim lies on the south shore of the Trondheimsfjord at the mouth of the river Nidelva.

The city is dominated by the Norwegian University of Science and Technology (NTNU), the Foundation for Scientific and Industrial Research (SINTEF), St. Olavs University Hospital and other technology-oriented institutions. 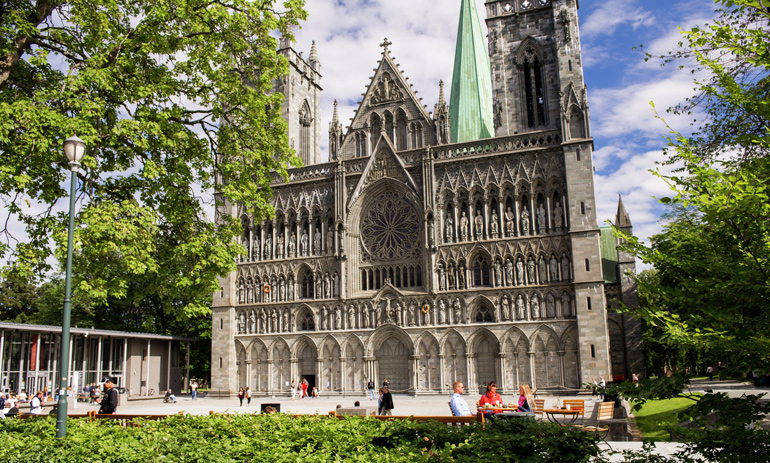 More information about Trondheim can be found at Visit Norway's Trondheim tourist guide.