Current hypotheses on etiology and pathogenesis focus on dysfunctional inflammatory pathways including PRRs and autophagy, with presently 204 susceptibility gene loci identified. Hence, we hypothesize that IBD results from an inappropriate inflammatory response to intestinal microbes and endogenous molecules in genetically susceptible hosts. The main aim of this theme is to understand central mechanisms for mucosal homeostasis, how this is disrupted in active disease and subsequently restored in remission.

Established NGAL/LCN2 as a promising biomarker for IBD in clinical practice. 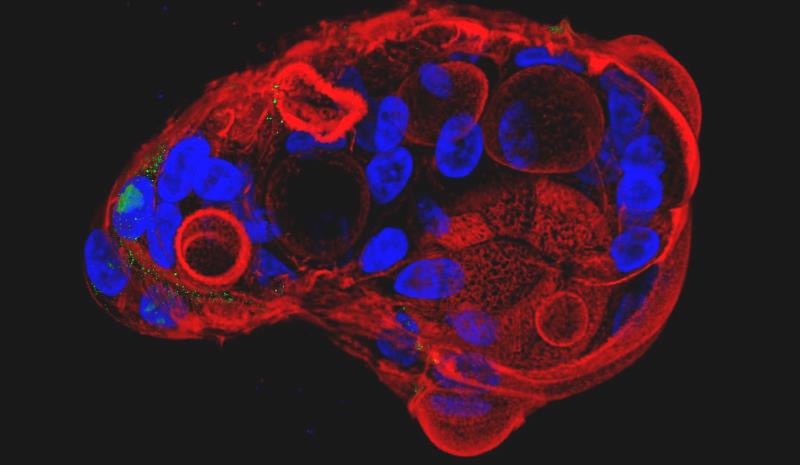