Turbine and generators is one of four research areas in HydroCen. A paradigm shift in design and operation of the power plants is possible by introducing power electronic converters. Reversible pump-turbines will operate smoothly, ramping rates will be faster, efficiency will be higher and the operating range of Francis turbines will be wider when introducing variable speed turbines and generators.

By introducing converter-fed synchronous machines (CFSM), the dynamic capability will be strengthen due to “synthetic inertia” and the converter improves the fault ride through by decupling the generator from the grid frequency. “Variable speed operation is a new degree of freedom” says the R&D director for hydraulic development and risk management at Alstom.

Breakdown of the electrical turn or ground insulation in the hydropower generator stator winding are the significantly most frequent failures and those that produce the greatest extent of damage. This includes e.g. thermal ageing caused by long time operation at high temperature, deterioration caused by frequent load changes and fast transient voltage stress from frequency converters.

Main objective: Develop new technologies to strengthen the capabilities of the hydropower system and enhancing the operational and system flexibility. 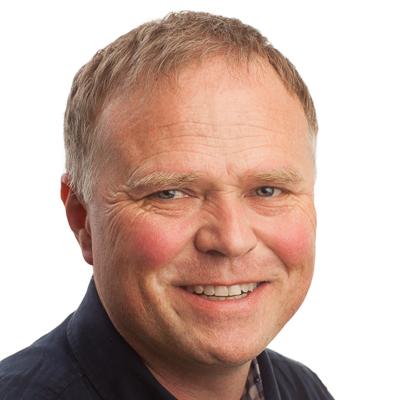