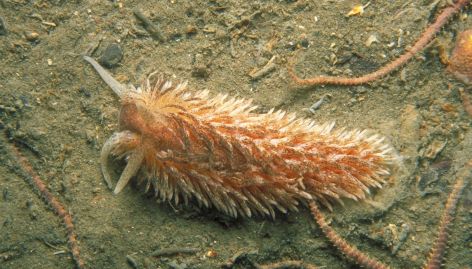 Sea slugs, or nudibranchs, had not been studied at all in Norway the past 60 years, until our project was initialised in 1997. We have been studying diversity of species and their distribution in Norwegian waters.

In total about 90 species are known from Norwegian waters. Several taxonomic problems have been lined out, which is the aim to study in ongoing research. We are using DNA barcoding to map and study the nudibranch fauna, and by this contribute with data to the International Barcode of Life project.