In alpine, arctic and boreal landscapes, vegetation structure and composition is shaped by both biotic and abiotic effects. Tundra and taiga ecosystems, as we see them today, are a result of the interplay of climatic variables and herbivory. There is a growing base of evidence of the effects of climate and herbivory on vegetation per se, but studies including these both factors are sparse. The DISENTANLGE project*, led by James D. M. Speed at the NTNU University Museum, Department of Natural History, sets out to spearhead our understanding of the interactions between climate and herbivory in driving ecosystem dynamics.

Understanding the basic ecological interactions between abiotic and biotic drivers of ecological processes is paramount in a time of global environmental change.  The vast majority of published research on the impacts and implications of global environmental change has focussed upon direct abiotic drivers of change, i.e. climatic change. However, the response of ecological dynamics to climate change will be affected by the influence of herbivores, and excluding them for predictions may result in a distorted picture of the future of northern vegetation systems. The impact of climatic change on species and communities may be buffered by herbivory, for example when herbivores prevent tree and shrub advance in the tundra. In boreal forests, herbivores modulate climate effects by shifting successional pathways. On one hand, herbivory effect may be desirable, and could be used as a tool to prevent arctic biodiversity loss and tundra albedo decrease or to rise boreal forest resilience to climate change. On the other hand, grazing and browsing effects can be considered unwanted, for example if herbivores prevent the return of trees to deforestated areas or slow down tree growth of logged forests. For the management of livestock and wild herbivores it is crucial to know how climate and herbivory together affect ecosystem processes across spatial scales

The DISENTANGLE project uses multiple approaches, ranging from multi-site comparisons to modelling species distributions at regional scales and patterns of functional diversity in herbivore assemblages at biome scales. This ambitious project brings together an international research team with members from Norway, UK, Canada and Iceland, and teases apart the effects of herbivory and climate on northern vegetation dynamics through three inter-linked work packages:

The first work package (WP1) will examine how interactions between climate and herbivores affect woody plant growth and plant community composition in alpine, arctic, and boreal ecosystems across North Atlantic region. This part of the project is conducted by Katariina Vuorinen, a PhD student at the Department of Natural History, NTNU University Museum. Dendroecology, the study of the annual ring record in woody plants, provides a powerful window to the past, allowing us to infer previous abiotic and biotic conditions. Furthermore, repeating past vegetation community surveys enable detection of long-term changes in plant communities. With multi-site, multi-species analyses we will study how interactions between herbivory and climate drive woody plant advance, as well as threshold conditions at which woody plant advance is accelerated or prevented, and how changing herbivore densities have influenced the observed elevational shifts in mountain vegetation in Norway. In the vegetation community part of the work package, we also identify traits of species that show elevational shifts in distribution in response to climatic change and changes in herbivore densities. 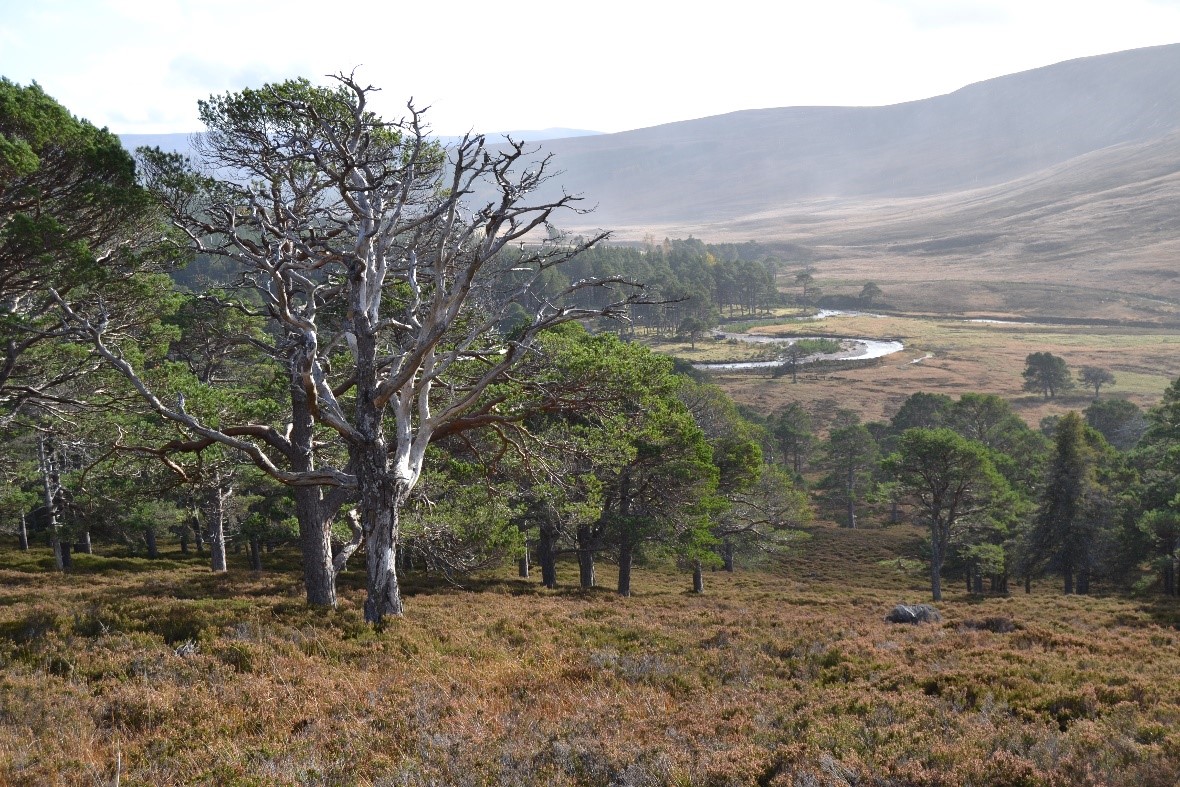 We have started dendroecological research in Cairngorms National Park, Scotland, where multiple deer exclosures have been set up to promote native forest regeneration. Preliminary results show increased pine growth along exclosing and culling deer in the absence of any apparent climate warming pattern. 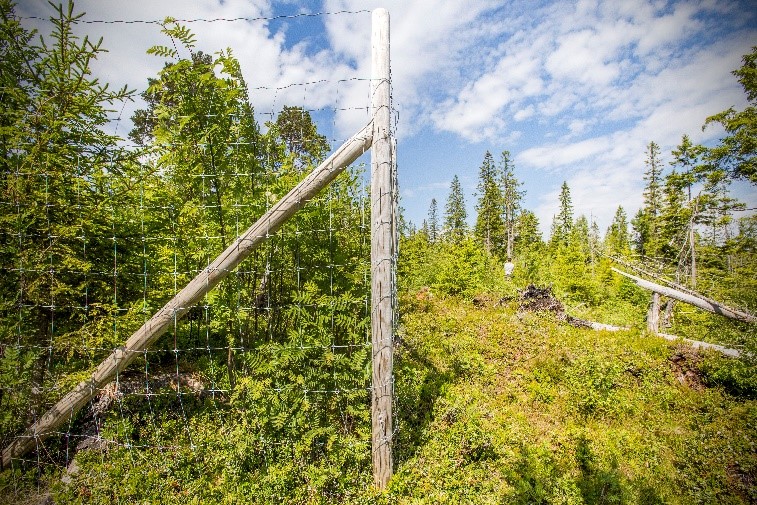 In the woody plant growth part of the Working Package 1, we will also utilize the SustHerb network of herbivore exclosure fences in managed forests of Norway to understand how browsing cervid populations interact with climate to determine successional dynamics.

WP2: Herbivore-Climate interactions as drivers of distributions in space and time

Climatic factors and biotic factors interact to determine species distributions. However, the response of ecosystems to environmental change depends not only upon individual species responses, but also upon how interactions between co-occurring species will be affected since changes in climate can shift competitive and trophic interactions. WP2 explores how herbivores together with climate affect vascular plant, bryophyte, and lichen species distributions across Norway, and the co-occurrence of plant communities with herbivores by combining Species Distribution Models (SDMs) and functional analyses of herbivore assemblages. By combining SDM with known interactions between species and species properties, spatial variation in ecological interactions can be visualised. We aim to overcome common shortcomings of SDMs and utilize the availability of a national spatial herbivore time-series dataset of Norway as a novel opportunity for assessing the importance of the densities of both wild and domestic herbivores in determining the distributions of plant species, and for forecasting future changes in distributions with climate and land-use changes. Results highlight that even though climatic variables are often important determinants of the distribution of plant species, herbivore density heavily influences the occurrence of rare plant species, notably Primula scandinavica.

Herbivores shape vegetation communities and the flows of resources through ecosystems. The construction of herbivory community thus determines how ecosystems function. To identify and contrast patterns and determinants of herbivory species richness, phylogenetic diversity and functional diversity in arctic and boreal herbivores, WP 3 will develop a novel spatially-explicit joint analysis of phylogenetic and functional diversity. We will predict how herbivore assemblages will change under climatic warming and land-use change and identify localities where the functional and/or phylogenetic diversity of the herbivore assemblage is likely to be sensitive to the loss of endangered species and future climatic and land-use changes.  We have now collated Arctic herbivore data, and created a phylogenetic and functional characterisation of herbivore assemblages across the Arctic biome. Provisional results suggest that herbivore communities are determined mainly by environmental and ecological processes, rather than geographic factors across the Arctic.

*Disentangling the impacts of herbivory and climate on ecological dynamics, NFR FRIMEDBIO 262064