This is NTNU - you tube film

NTNU - The Norwegian University of Science and Technology is the largest university in Norway, with 39 000 students, of which half study technology and the natural sciences. 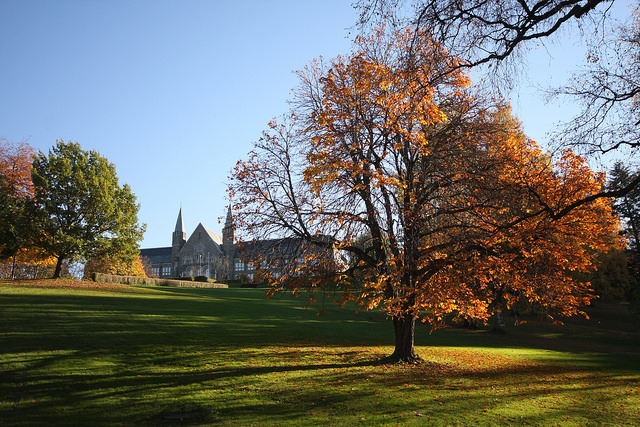 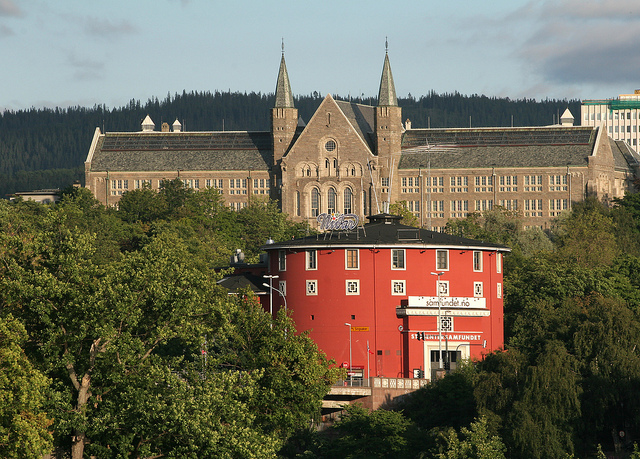