Trondheim is the third most populous city in Norway. It was founded in 997 by the Viking King Olav Tryggvason and served as Norway’s capital during the Viking Age. The world's nothermost cathedral, Nidarosdomen, was constructed between 1070 and 1090 and built above the tomb of St. Olav. Trondheim is also known for its beautiful scenery, the old town with its small wooden houses (Bakklandet), its ware houses (Kjøpmannsgata), and attractions such as the monk's island, Sverresborg Folk Museum (an open air museum), Ringve Museum (Norway's national music museum) and Rockheim (the national museum of pop music).

See also A guide to the city of Trondheim 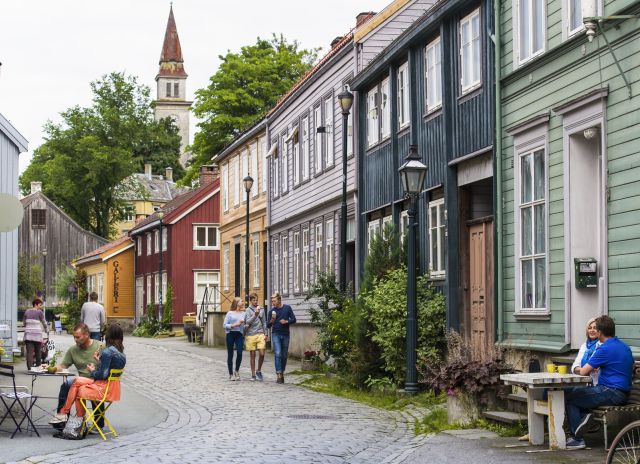 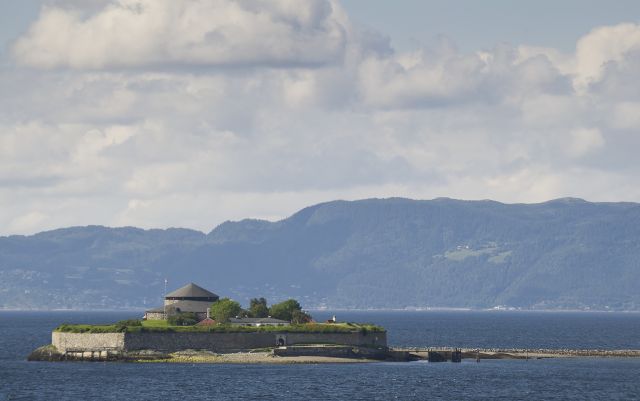 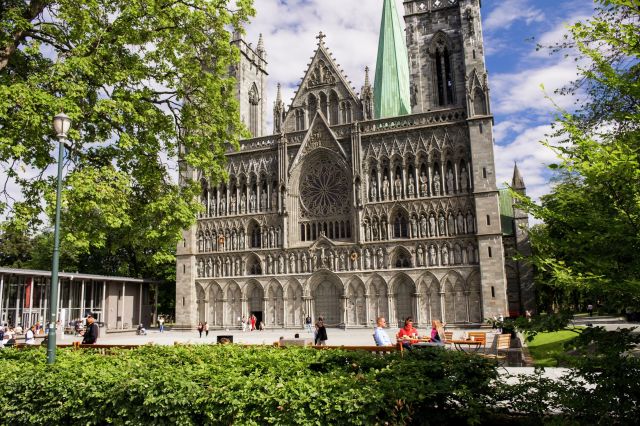 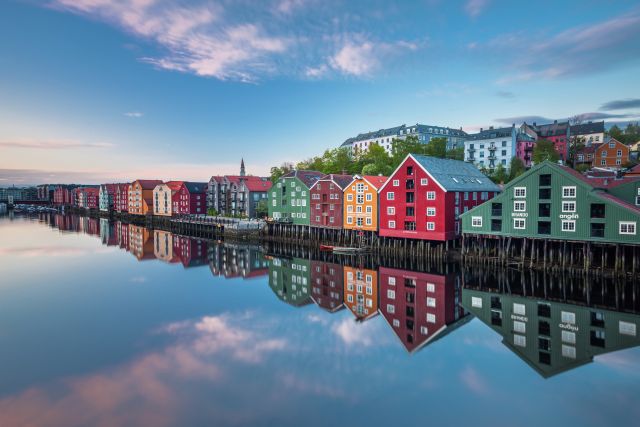 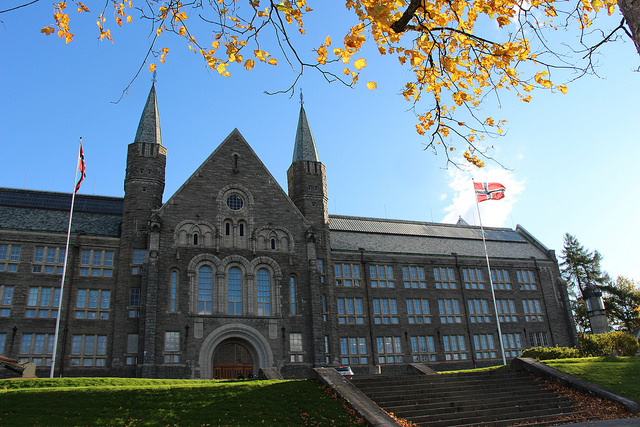