A Glimpse Into The NTNU Photo Collection - online exhibition - UB

projects - online-exhibition - a glimpse into the ntnu photo collection 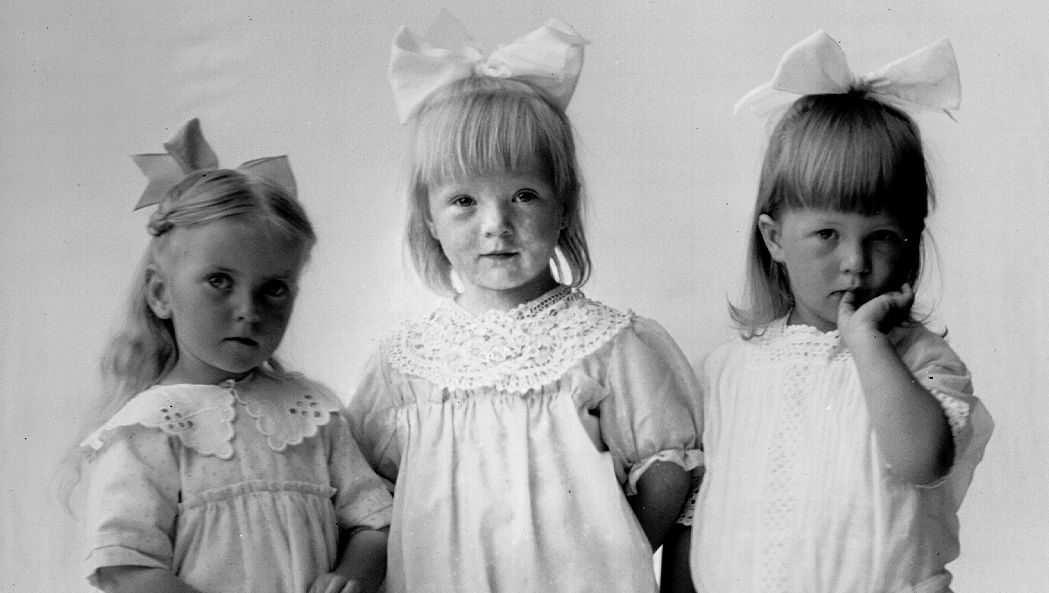 A Glimpse Into the NTNU Photo Collection

NTNU University Library has collected images in over a hundred years, and the collection has now grown to about a million photographs and negatives. There are also exciting historical material, and image collection is a rich source of both human history, local history and the history of photography.

This online exhibition seeks to provide a glimpse into the university library's rich collection and is an excerpt from a larger physical exhibition. The exhibition wants to show how images can function as precise documentation historically, legally and culturally.

The exhibition is based on lectures by retired librarian Inger Johanne Glasø-Røkke, and arranged for web by Evelyn Thor og Inger Langø.