The DNA group works in the following areas:

Partial differential equations can be used to model phenomena such as gas flow through a pipeline or in porous media, water waves over an ocean or stock prices. Since Isaac Newton's initial studies, this field has witnessed an enormous development, and today practically all laws of nature are expressed in terms of differential equations. Central questions include whether there exists a solution of the equation; whether it is unique; and whether it is stable with respect to initial or boundary data.

Optimization theory covers problems where the main interest lies in finding the smallest or largest possible values of a function, given certain conditions. Such problems appear in a large number of physical models (such as minimal energy or entropy principles); medical or geophysical measurements (such as parameter identification or inverse problems); and improvements in the performance of technical or other systems (such as shape optimization).

We also teach a number of courses and offer project and master theses in the above areas. 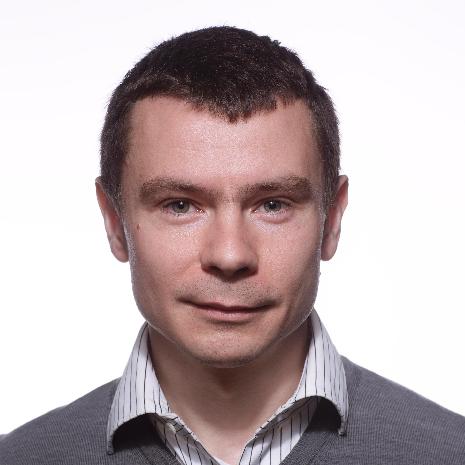 Members of the DNA group

Joint Training on Numerical Modelling of Highly Flexible Structures for Industrial Applications is a European Training Network project funded by EU's Horizon 2020 programme. The project period is 2019–2023 and the contact at NTNU is Elena Celledoni.

Wave Phenomena and Stability – a Shocking Combination is funded through a FRIPRO Young Research Talent grant, featuring Katrin Grunert as the principal investigator.