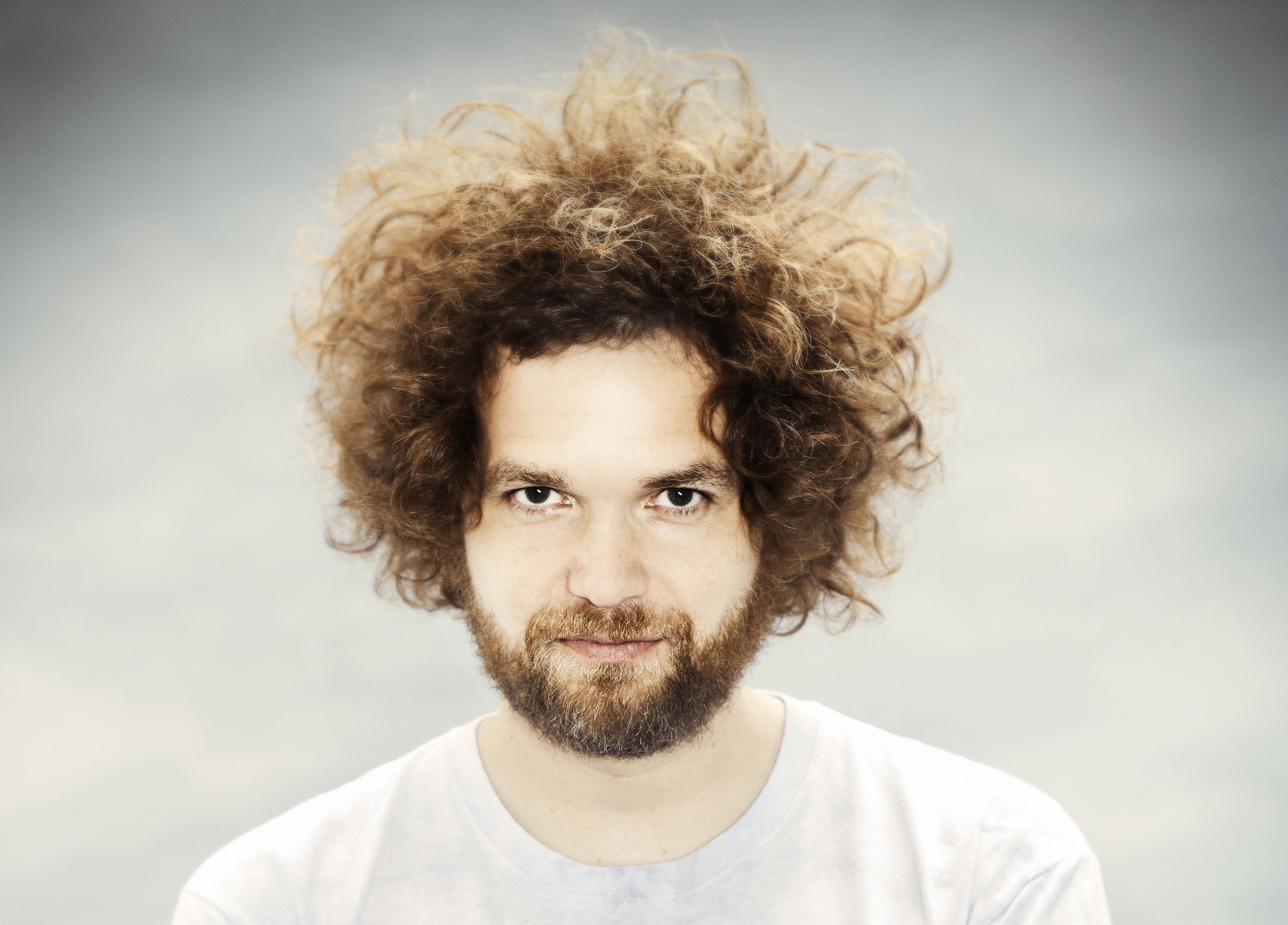 We live in the Age of Science. Never before has the communication of scientific knowledge to broader audiences than the inner circle been more debated and encouraged. Universities speak vigorously about their task of public science communication, the Norwegian Research Council arrange Forsker Grand Prix every year, and science slams are held across the globe. Mathematicians are however strikingly absent from much of this. Mathematics is the language of science, and yet mathematics is frowned upon on our society. Do we really have nothing to say that might engage the public? We invite PhD students to present their research in 5 minutes – no equations allowed!

Jo Røislien is one of Norway’s foremost science communicators, and has developed and hosted TV-series on math and science on NRK, SVT, YLE, Discovery Channel and VGTV. He has more than 100 appearances on TV, radio and in the written press, and has written math op-eds for among others Aftenposten and The Guardian.

The conference is sponsored by the Research Council of Norway and by ECMI.