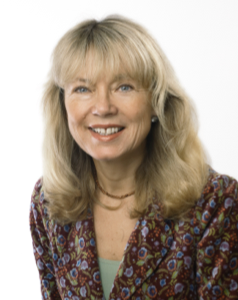 Eva Bratholm will be the Master of Ceremonies for the conference. She has been a political reporter and program reporter in NRK for 15 years, four of which were spent in Washington as a correspondent. She led several large TV programs among them "Bokbadet" thorugh NRK2. Bratholm has also been the culture editor of Dagbladet and has been the newspapers correspondent in New York.

Hans Bruyninckx is the Executive Director of the European Environment Agency since 1 June, 2013. In 1996 Dr Bruyninckx completed a PhD in international environmental politics at Colorado State University. Until his appointment at the EEA, he was professor of environmental politics and director of the HIVA Research Institute in Belgium, a policy-oriented research institute associated with the Katholieke Universiteit Leuven. 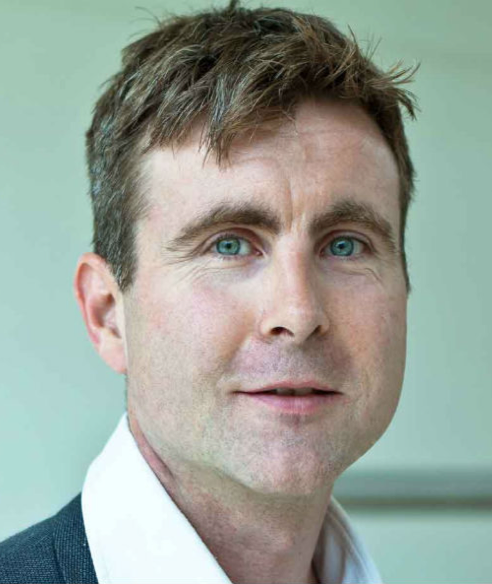 Frank Geels is Professor of System Innovation and Sustainability at the University of Manchester. Geels is chairman of the international Sustainability Transitions Research Network (www.transitionsnetwork.org), and

one of the world-leading scholars on socio-technical transitions. He has been selected in the Thomson Reuters list of ‘Highly Cited Researchers’, was identified as one The World’s Most Influential Scientific Minds 2014, and has been elected as member of the Academia Europaea (social science section). He has advised the OECD, European Environment Agency and IPCC about system innovation and sustainability transitions.

Axel is a FNRS Research Professor (Maitre de recherches) and a Professeur extraordinaire at Louvain. He is also a Franz Weyr Fellow of the Czech Academy of Science (CELAPA, 2015-19) and a Distinguished Visiting Professor at the Institute for Future Studies (Stockholm, 2016-2019). He holds degrees in Law (St. Louis and Louvain), Environmental Law (LL.M., 1996, School of Oriental and African Studies) and Philosophy (PhD., 2000, Louvain, Dopp Prize 2001). Axel works in the field of political philosophy and economic and social ethics, and focuses especially on issues of intergenerational justice (justice between birth cohorts, age discrimination, historical injustice…), and on the political philosophy of the firm. 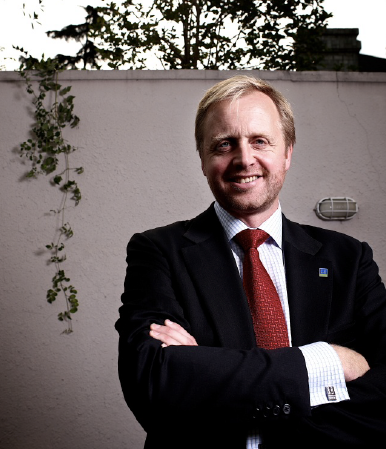 Turning risks to opportunities, innovation towards the world’s 2030 agenda

Bjørn Kjærand Haugland is Executive Vice President and the Chief Sustainability Officer in DNV GL Group. In his capacity as CSO for DNV GL group he oversees the groups sustainability performance and drives company-wide sustainability initiatives. Haugland has extensive experience assisting multinational companies in areas such as sustainability, climate change and corporate sustainability. Haugland is board member in StormGeo, WWF, Germanischer Lloyd SE and in SUSTAINIA. He is responsible for the Global Opportunity Report, a joint initiative together with UN Global Compact and Sustainia. Haugland started his career in DNV in 1991 and has held various management positions in Norway and abroad. He worked in Korea in the period 1995 to 1997.  From 2004 to 2008 he was the Country Chair and responsible for DNV’s operation in Greater China.

Haugland has a M.Sc. in Naval Architecture – Marine Structures and Hydrodynamics – from The Norwegian Institute of Technology in Trondheim and he attended the “Strategic International Leadership” programme at International Institute for Management Development (IMD). He is recognized in the global debate on sustainability and technology and he has his own blog on the Huffington Post and he is regularly writing articles for Recharge, Teknisk Ukeblad and Sysla Maritime and on DNV GL’s own blog sites. 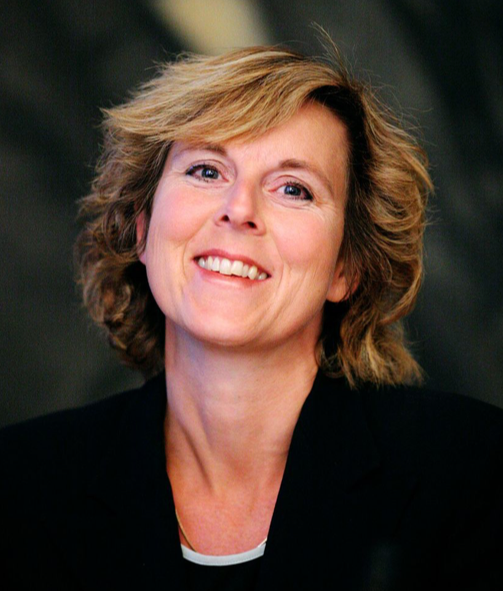 SO WHO MUST NOW DO WHAT? What must policy makers do? What is the job of business? And how can you and I contribute to the needed transition?

Connie Hedegaard was the European Commissioner for Climate Action (2010 – 2014) and the Minister for the UN Climate Change Conference in Copenhagen (2009). She was the Danish Minister of Climate and Energy (2007-2009) and Environment (2004-2007). Recently, she was a member of the Norwegian Government’s Expert Committee for Green Competitiveness (2015 – 2016).

Interdisciplinary challenges and solutions emerging from the IPCC process

Professor Camille Parmesan's research focuses on the impacts of climate change on wild plants and animals. Parmesan’s early research spanned multiple aspects of the behavior, ecology and evolution of insect/plant interactions in natural systems. For the past 20 years, the focus of her work has shifted towards the biological impacts of anthropogenic climate change in natural systems. She has co-authored numerous assessments of the impacts of climate change on agricultural insect pests and on human health, and has received numerous scientific awards. Parmesan was ranked the second most highly cited author in the field of Climate Change from 1999-2009 by Thomson Reuters Web of Science, named the "2013 Distinguished Scientist" by the Texas Academy of Sciences, and elected a Fellow of the Ecological Society of America. Her 2003 paper in Nature was ranked the most highly cited paper on Climate Change (Carbon Brief, 2015).

She works actively with governmental agencies and NGOs to help develop conservation assessment and planning tools aimed at preserving biodiversity in the face of climate change.  She was awarded the Conservation Achievement Award in Science by the National Wildlife Federation, named "Outstanding Woman Working on Climate Change," by IUCN, and named as a “Who’s Who of Women and the Environment” by the United Nations Environment Program (UNEP).  She has worked with the Intergovernmental Panel on Climate Change for some 20 years, and is an official Contributor to IPCC receiving the Nobel Peace Prize in 2007.  Dr. Parmesan is an Adjunct Professor in Geological Sciences at the University of Texas at Austin (USA) and a Professor in the School of Biological Sciences at Plymouth University (UK), where she holds the National Aquarium Chair in the Public Understanding of Oceans and Human Health. 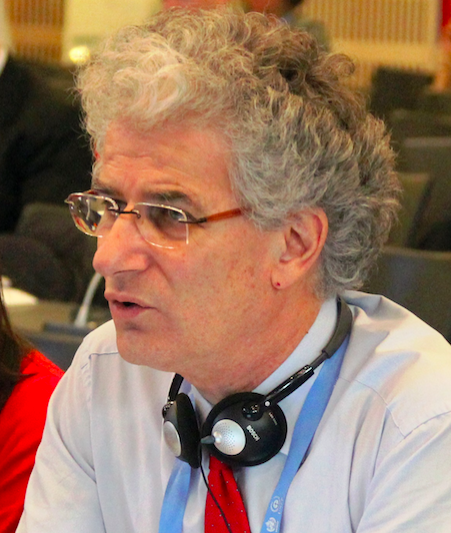 The transition to zero-carbon: the key challenge of sustainability

Andrea Tilche obtained his Doctor Degree in Agricultural Sciences at the University of Milano in 1978. His scientific career was mainly carried out in Italy where he set-up and directed the wastewater treatment laboratories of ENEA in Bologna. In 1998, he moved to the Joint Research Centre of the European Commission as Head of the Water Research Unit, and later moved to Brussels to lead the Water Key Action in the 5th Framework Programme. After other appointments in the Directorate-General for Research and Innovation, since 2010 he is Head of the Unit “Climate Action and Earth Observation”. He represents the EU at the Intergovernmental Panel on Climate Change and in other international fora. 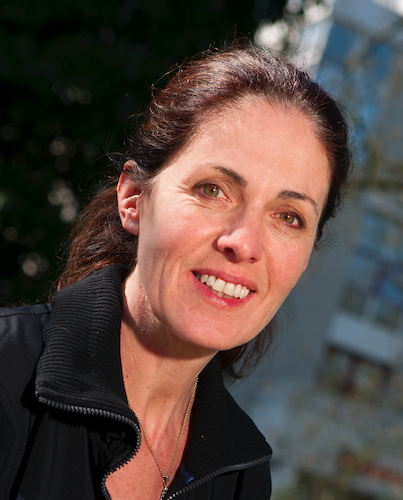 How digitizing urban and building information influence our quality of life

Since October 2017, Marianne Linde has been the Sustainable City Director for the City of Tilburg. With a population of ca 214,000, it is the sixth largest city in the Netherlands. Climate change, energy transition, quality and maintenance of urban spaces, implementation of circular economy and a smart mobility system are actual topics in this City. Before this position, she was Director of Research at a private company (Geodan BV), former Director Urban Development at TNO and former member of the board at the Netherlands Environmental Assessment Agency. She has published many reports on sustainable urban development and spatial impact of environmental policies. Her main interest is in the recursive relation between quality of the place, sustainable urban policies, public private partnership and innovative technologies. 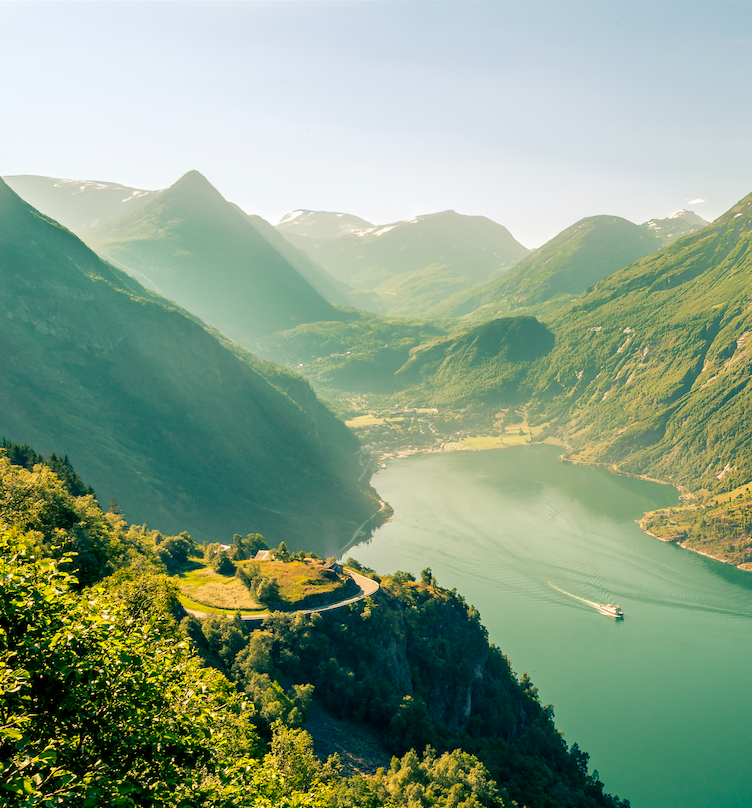