About us - NTNU Center for Health Promotion Research

The NTNU Center for Health Promotion Research is a cross-disciplinary center which combines best practice in the research traditions of the participating disciplines. The main goal for the Center's work is to contribute to high quality research and to provide for educational programs to better the practitioners'understanding of health maintenance and health development. It will identify and measure the effectiveness of factors that can be used to achieve desired outcomes in the practice of health promotion, and communicate this knowledge in appropriate scientific and educational ways to the research and health practitioner communities, to users (consumers), to ordinary people and to decision makers at government and other policy making levels. The main activity of the center will be basic health promotion and positive health research.

As early as the (Norwegian) White Paper  37, 1992-1993 (Stortingsmelding 37, 1992-1993) more knowledge on interventions leading to health maintenance and positive health development was sought. In the White Paper called "The prescription for a healthier Norway" ("Resept for et sunnere Norge") (2003) it was determined that the attention should be shifted from negative thinking about disease research to a more positive research to health and well-being, and to establish knowledge about factors that contribute in this. Further it was underlined that some of the big challenges in the new millennium will be psycho-social problems.

Traditional bio-medical disease research is too limited in terms of facing the health challenges of the new millennium, which includes enormous increases in obesity in many populations, psychological distress, inactivity, musculoskeletal disorders, and self-perceived negative health outcomes. In Europe and many other regions around the world, the size of the senior citizen population is growing. This constitutes new challenges for authorities and researchers in terms of forming good health promotion strategies to handle the myriad of future health issues. Norway has the dubious position as a leader in the world in terms of money spent on the health care system. A growing number of people are receiving successful medical treatments, but many are returned home with adverse, late-stage effects from the disease and/or the treatment. Better health outcomes could be achieved with increased knowledge on how to promote health in these populations. Interdisciplinary research is needed to produce new knowledge and understanding about the diverse relationships required for the success of an efficient health promotion strategy.

NTNU Center for Health Promotion Research will aim at the development of new knowledge which will contribute to a better focus in health promotion work. The Center will take part in the scientific exploration of what promotes, maintains and restores good health – both in healthy, vulnerable and diseased populations.

As a central guideline for the center's activity the definition below will be used:

"Positive Health Research (PHR) is defined as the scientific study of factors leading to and determinants of health risk, and of the interventions which modify these factors and determinants, so as to have a positive impact on health maintenance and development."

NTNU Center for Health Promotion  Research has several collaborating institutions involving multiple disciplines. Cross- disciplinary work is central in the research center's build up and the establishment of its research portfolio. The center comprises researchers with a wide range of research backgrounds; health sciences, movement science and physiotherapy, nurse sciences, occupational science, medicine, physiotherapy, psychology and sport science. As such, it presents a unique set-up of disciplines, methodologies and knowledge-bases to draw on and to build into a scientific research arena ultimately providing for a significant national and international impact onto knowledge on health promotion and positive health development in a complex society with all of the challenges of modern life.

To undertake significant and original research of high scientific excellence in health promotion, both pure and applied, developing and utilizing collaborations with key international research groups in an integrative way to facilitate this research effort. And through this research, to produce knowledge which can be applied to enable people to increase control over, and to improve, their health, thereby enabling people to lead an active and productive life, optimizing health and quality of life.

Performance goal: To become an internationally leading center for health promotion and health resources research, program development and the communication of knowledge.

The Center will be established as the leading center within this research field in Scandinavia during next ten years. Additionally, the Center will contribute to the unique position of «health promoting region» for the mid-Norway area.

A joint event with the Global Working Group on Salutogenesis 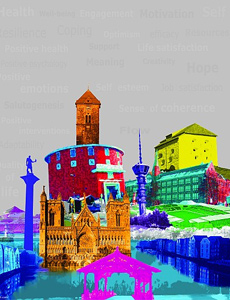 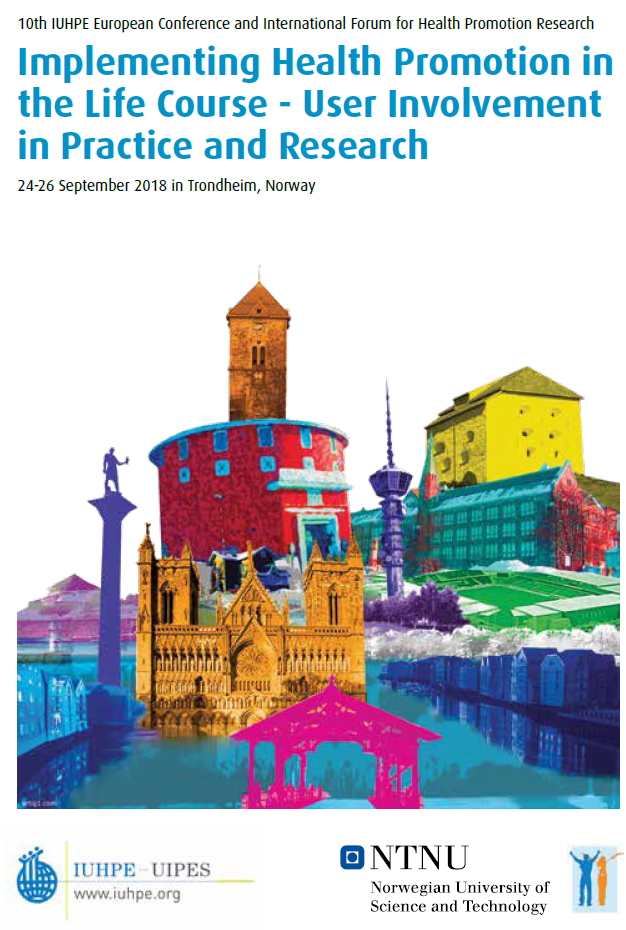 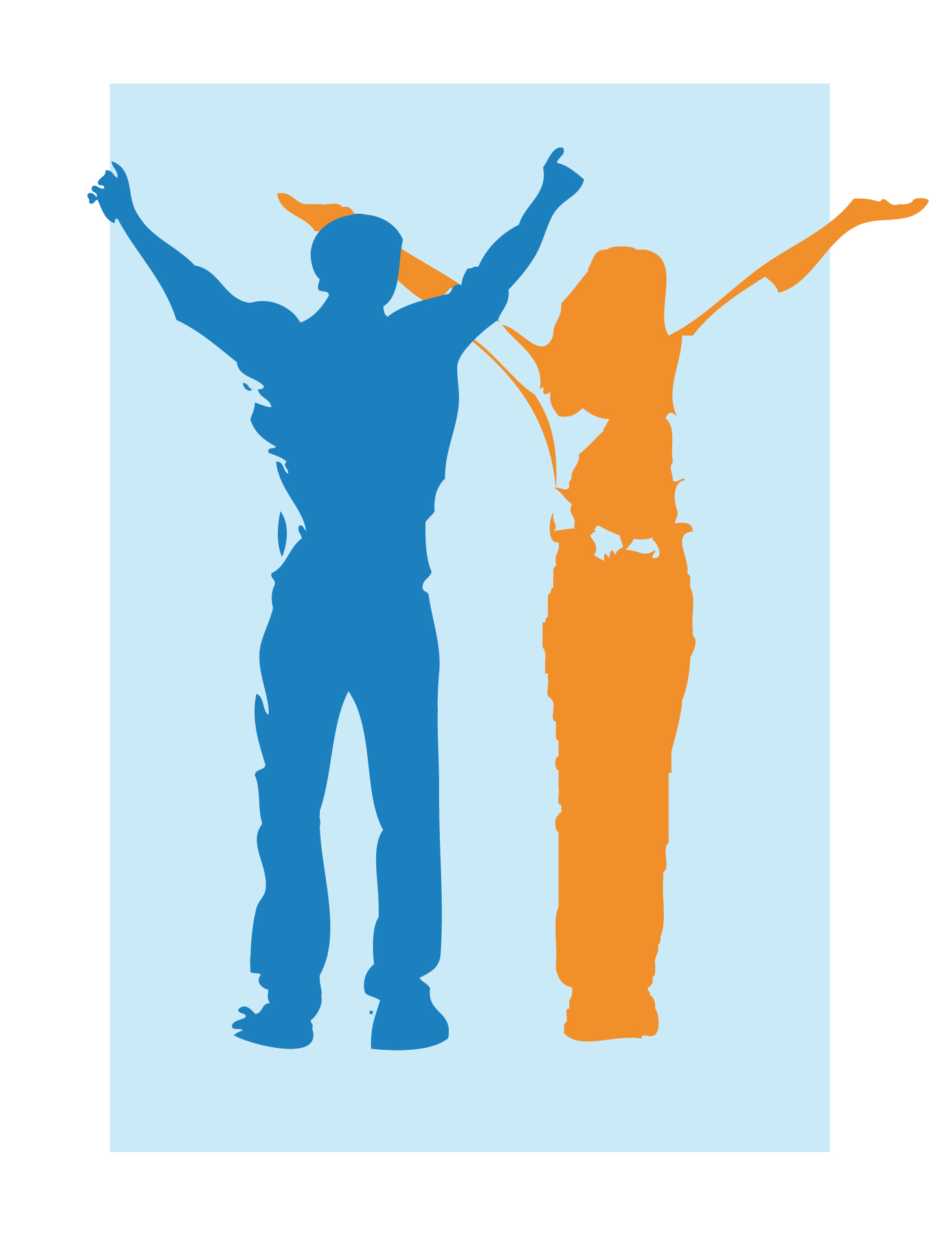