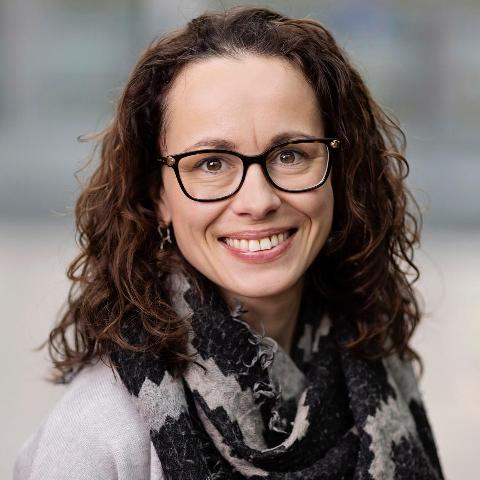 Anna Gora is a postdoctoral researcher on the H2020 project 'Reconciling Europe with its Citizens through Democracy and the Rule of Law' (RECONNECT). Her PhD in Political Science from Carleton University examined the politicization of the EU in Ireland comparatively between citizens and the mass media. She previously worked as a research assistant at Carleton University on projects relating to multilevel legitimacy in the EU, the politicization of the euro crisis, and Russian-EU relations, as well as serving as the secretary-treasurer of the ECSA-C Young Researcher’s Network from 2012 to 2014.

Her research interests include the relationship between the media and citizen political discourses, political communication, politicization, EU legitimacy, and democratic participation in Europe.