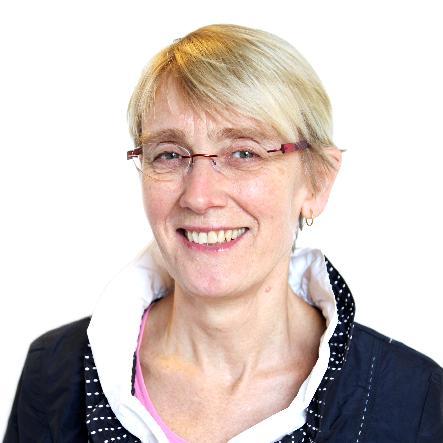 Rector is the head of NTNU's academic and administrative activities.

Anne Borg was appointed as Rector at NTNU 13 December 2019.

Management and administration at NTNU