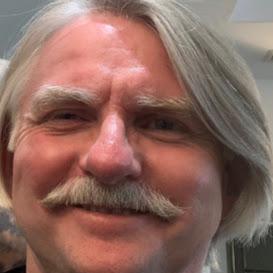 Educational background includes BSc/MSc in Civil Engineering (structural analysis) from NTH and University of Kansas in 1986, MSc in Ocean Systems Management at Massachussetts Institute of Technology in 1990 and PhD from NTNU with the doctorate thesis The Framework of a Design Process Language.

Was emploeyd in 1993 as senior researcher at MARINTEK and estabilshed in 2001, together with a colleague, the company proNavis. Was managing director there until 2010. The company was bought by DNV (Det  Norske Veritas) in 2005. Since 2010 worked as head of department in DNV proNavis, DNVs centre of excellence within maritime logistics, until april 2013 and thereafter as managing director in Fedem Technology.

Led the company through aquisition by SAP and have, after merger in 2018, worked as chief scientist with focus on structural dynamics and physics.