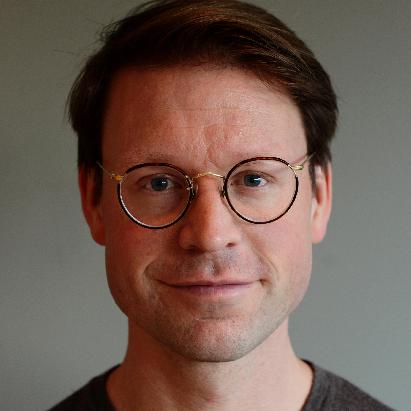 My research project during medical studies focused on simulation of signal transduction, and my master project in nanotechnology focused on a transfection platform using nanowires for high throughput transfection.

Working as a residential oncologist in 2009 I was puzzled by how many novel drugs, with specific targets in signal transduction networks, only produced modest benefits and only for some of my patients. Targeted therapies are different from traditional chemotherapeutic agents in that it is not the growth capacity but rather regulators deciding on growth that are the drug targets. I started my PhD autumn 2011 to explore options for drug combination response prediction.

During my PhD I focused on a drug panel of 7 targeted drugs and the corresponding 21 pairwise combinations, and integrated prior knowledge on the signaling mechanisms affected by the drugs with specific molecular states characterizing my experimental system, the AGS cell line. I finished my PhD from NTNU in 2016, titled “Systems Medicine: From Modeling Systems Perturbations to Predicting Drug Synergies”. During my PhD I did both experiments in the wet-lab (cell lines, drug screening, xenograft experiments), and in the dry-lab (building logical models for drug combination response prediction, development of a pipeline in Java for drug synergy studies).

I’m lead developer of the DrugLogics pipeline for drug synergy and resistance predictions. Our pipeline produces models tailored to single samples for drug synergy simulation and prediction. The automated pipeline takes as input prior knowledge describing molecular mechanisms for targeted drugs, and omics data describing a given cell line or tissue. Based on these two inputs calibrated models are generated, which can predict drug synergies or resistance for single cell lines or tissues. I have also designed the high throughput experiment we currently use as a benchmark for our drug synergy predictions, encompassing 171 pairwise combinations of targeted therapies (mostly kinase inhibitors and some protein interaction inhibitors).

Contribution to the Different Sub-projects