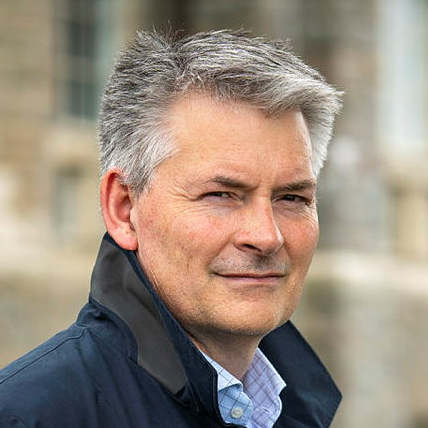 The Director of Organization and Infrastructure has overall responsibility on behalf of the Rector for finance, governance and management systems, physical and digital infrastructure, as well as the area of organization. This includes HR and Health, Safety and the Environment (HSE), the work environment and emergency preparedness. He also has a leading role in administrative development and large ongoing projects related to campus development and digitalization, among other areas.

Bjørn Haugstad (born in 1969) graduated from NTNU with a Master of Science in Engineering (sivilingeniør) degree in industrial economics in 1998. He has a doctorate from the University of Oxford, with a thesis on strategy realization in knowledge-intensive organizations. His previous positions include Head of Research for innovation and industrial development at SINTEF Technology and Society and Director of Research at the University of Oslo.

As State Secretary to Torbjørn Røe Isaksen, the Minister of Education and Research at that time, he played a central role in the Structural Reform, which resulted in the merger between NTNU and the university colleges in Sør-Trøndelag, Gjøvik and Ålesund from 2016.